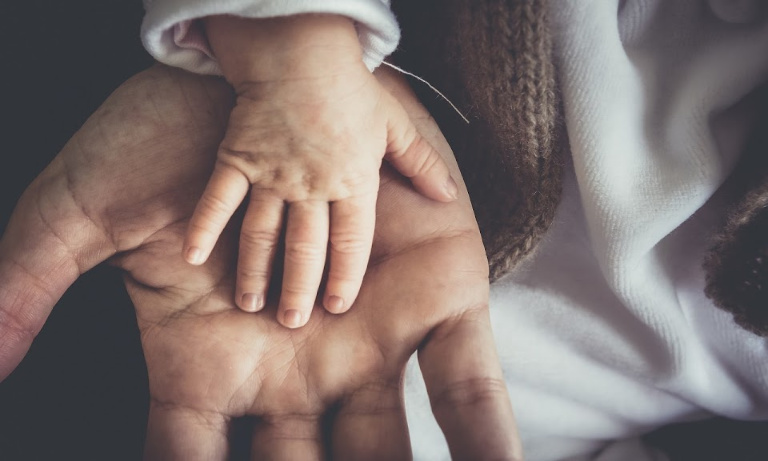 Fathers are urging more companies to give them more flexibility at work so they can share childcare with their partners.  But, almost half of those who asked for their working hours to be reduces have had the notion refused by their employers, experts have said.

Nearly 40 per cent of dads have asked for their hours to be changed to better fit around their newborns, but 44 per cent said they were not given permission, according to a new study co-authored by Deloitte.

Only 14 per cent of dads were given permission to work flexibly from home one or two days a week.

“What is clear from our research is that society is changing fast and if organisations want to retain their best employees, government and business need to drive meaningful change for a new generation of fathers,” said Daddilife founder Han-Son Lee whose firm penned the report.

The mental health of dads is also an issue as the study found that over one third of all new fathers said they were being affected by their attempts to balance their work with responsibilities to look after their kids, and only 56 per cent think that fathers are treated equally to mothers in the workplace.

Employers’ attitudes are fed by “old-fashioned views of society where mum stays at home and takes on the childcare, and dad works all hours to provide for the family,” Han-Son Lee said.

Emma Codd, managing partner for talent at Deloitte, said: “This important research which has highlighted the change still needed in many businesses when it comes to ways of working and support provided to working parents.

“Other striking results to emerge from the research show how existing practices affect mental health; 37 per cent admitting that their mental health is negatively affected as a result of trying to balance work and parental responsibilities. 45 per cent report a negative effect when it comes to being able to switch off, and 61 per cent experiencing feelings of guilt with their partner and 51 per cent guilt with their children at home.”