NHS staff shortages are ‘abusing the good will of nurses’ 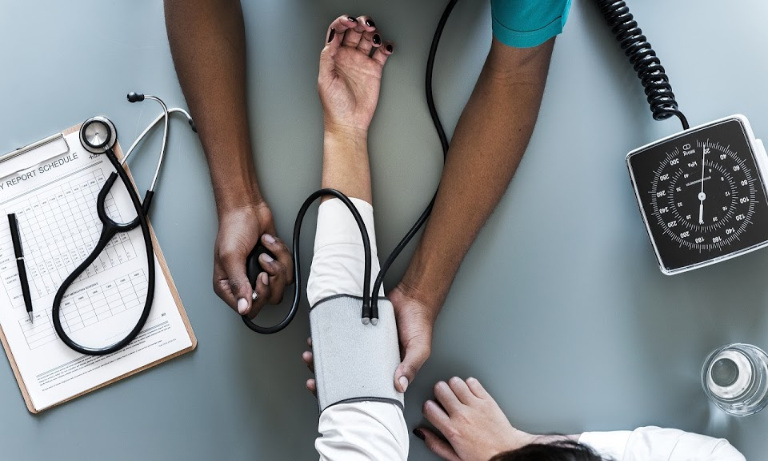 Royal College of Nursing general secretary Dame Donna Kinnair has called for safe staffing levels to be enshrined in law at the RCN’s annual conference in Liverpool yesterday.

Currently, there nearly 40,000 UK nurse vacancies – one in nine posts.  A report earlier this year by three leading think tanks warned that vacancies could rise to 70,000 within five years and 100,000 in 10 if action was not taken.

Dame Donna has stated the situation has been made worse by the removal of a student bursary for trainees and the introduction of tuition fees in 2016.

Kinnair has also stated that the good will of nurses is being abused – and that ministers need to consider the financial and human cost of leaving jobs unfilled.

Tougher rules on safe staffing are needed and the “vague metric” currently used which does not distinguish between care provided by registered nurses or healthcare assistants has been criticised.

Scotland, which cleared its final parliamentary hurdle earlier this month, is evidence of how legislation can be introduced. In fact, it is now the second country in the UK to set staffing accountability in law after Wales became the first in Europe to legislate in 2016.

Kinnairs thoughts include: “We will not stop until people are held to account for the desperate shortages each and every one of us has witnessed. Politicians must stop short-changing the public.

“They must stop the rot and put an end to the workforce crisis in nursing.

“Rather than only looking at the cost of educating and employing nurses, the government must think about the true cost – financial and human – of not doing it.

‘Employers, decision-makers and ministers with the power to change things should not let individual nurses take the blame for systemic failings.

“The goodwill of nursing staff is being abused and politicians must know it is running out. I will not stand by while this profession is denigrated.”

The Department of Health and Social Care has already announced plans to increase training places by 25% – and the NHS in England is now working on a long-term plan for the workforce.