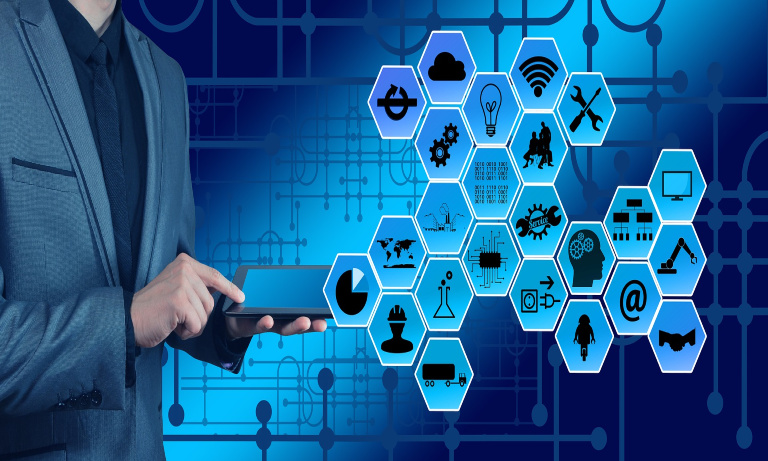 Lloyds Banking Group, LBG, has started recruiting software engineers and data scientists for the new tech hub, which will be based at its Scottish Widows’ headquarters. The recruitment drive is in response to a shift in customer behaviour towards digital services.

The hub will be used to develop new technology for Bank of Scotland, Lloyds Bank, Halifax and Scottish Widows customers.

The move is part of a £3bn investment announced by Lloyds last year to completely overhaul its digital services. High streets have seen a high percentage of bank closures in recent years as more customers turn to using banking apps or the internet for the majority of their banking needs.

Last year, the group earmarked over 60 branches for closure, while in 2017 it closed dozens of Lloyds, Halifax and Bank of Scotland branches.

Upskilling is also an option for existing employees and Lloyds said some of the roles at its new hub would be taken up by its current workers.

He said: “People’s expectations are rising rapidly as they want the same experience they’re used to with established digital brands.

“In our tech labs, we are designing what customers will need in the future, making products and services that can adapt to their lives and making it easier for them to connect with their finances.”

Scotland’s Economy Secretary Derek Mackay was positive about the announcement.

He said: “Edinburgh is fast becoming one of the UK’s most competitive tech hubs, with growth in agile start-ups, offerings from its world-leading universities and new digital academies providing greater scale and choice for careers in the industry.

“Lloyds’ investment will be a major boost towards growing the workforce of the future in Scotland, helping create a more dynamic and innovative side to its thriving financial sector.”