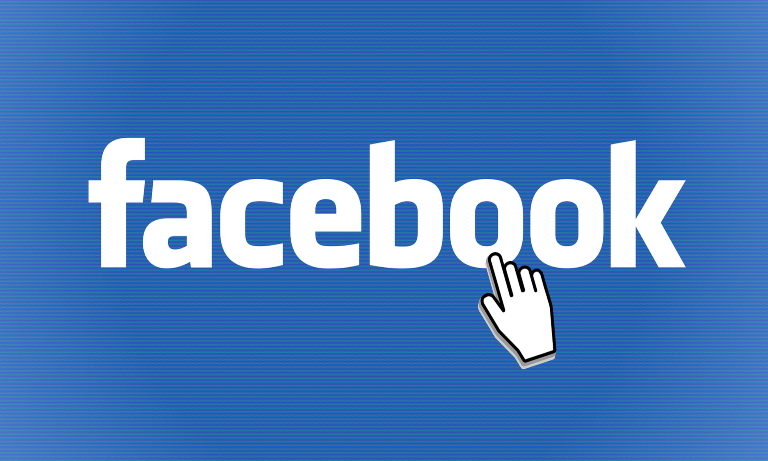 Candidates are turning down Facebook job offers, a shock after the social network giant was once considered one of the best employers in the tech sector.

Job offer acceptance rates at Facebook have significantly decreased, it has been reported, after it was revealed last March that the data of up to 87m users of the social network had been used improperly by Cambridge Analytics to target ads for Donald Trump in the 2016 US presidential election.

Top US schools such as Carnegie Mellon, Ivy League and Stanford have seen a major decline in students wanting to accept job offers at Facebook, according to CNBC.

Former Facebook recruiters have revealed that the acceptance rate for full-time positions offered to new graduates fell from an average of 85% for the 2017-2018 school year to between 35% and 55% as of December 2018. The biggest decline came from Carnegie Mellon University, where the acceptance rate for new recruits dropped to 35%.

There has also reportedly been a decline in acceptance rates at Facebook among software engineer candidates for its product teams, falling from nearly 90% in late 2016 to almost 50% at the start of this year.

A company spokesman said that Facebook’s total headcount grew 36% year-on-year for the 12 months to the end of the first quarter of 2019.

Last July, $119bn was wiped off Facebook’s market value – the biggest ever one-day drop for a publicly listed company – after it admitted losing 3 million users in Europe after the Cambridge Analytica scandal.

Facebook co-founder Chris Hughes, in a recent column in the New York Times, criticised the chair and chief executive of the company, Mark Zuckerberg. He also called for Facebook to be broken up after issues with data, privacy and election interference. The Massachusetts Democrat senator, Elizabeth Warren, has led such calls on the US presidential campaign trail.

Facebook spokesperson Anthony Harrison said: “The numbers in the CNBC article are not true. We hire the best engineers in the world to work at Facebook and we are hiring more engineers than ever before.