Demand for IT engineers in the U.K. grew faster than any other job over the last year 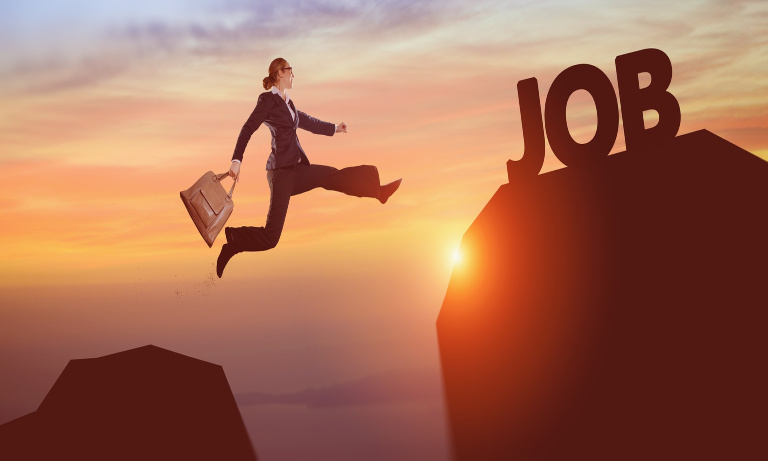 Advertisements for IT engineers have jumped by more than a third since April 2018, making it the fastest growing role on the British job market

Official data has confirmed that the U.K.’s unemployment levels are currently at their lowest since 1974. In the three months to March, Britain’s unemployment rate edged lower to 3.8 per cent.

Indeed stated that due to the shrinking pool of available talent, employers are now having to fight harder to attract new employees.

“It’s striking that the roles seeing the greatest growth in demand often reward highly skilled people with high salaries, even at entry level,” Bill Richards, U.K. managing director Indeed, said in a press release Friday. “For jobseekers, the message is clear – no matter where you are in your career path, opportunity is there if you feel like a change.”

Transport and logistics was marked as the top growing sector, with the number of road freight logistics firms founded in the U.K. skyrocketing 229% between 2012 and 2016.

Fintech (financial technology) came second and according to a London Stock Exchange survey, fintech companies are expecting an average of 88% growth between 2018 and 2021. Last month, IMF Managing Director Christine Lagarde told CNBC that disruptors like fintech were “clearly shaking” the banking system.

Construction, a typically cyclical area of production, is the U.K.’s third fastest growing sector, according to Love Energy Savings, which found the number of businesses in the industry increased by 10% between 2016 and 2018.

Digital marketing and advertising came in fourth, with the sector marking its 21st consecutive quarter of growth at the beginning of 2019. The energy sector rounded out the list, with the government planning is for 15% of all energy consumption to come from renewable resources by 2020. According to Love Energy Savings, it’s estimated that the UK’s renewables industry could support up to 400,000 jobs by the end of 2020.