Employers, don’t shut out prospective employees who ghost you 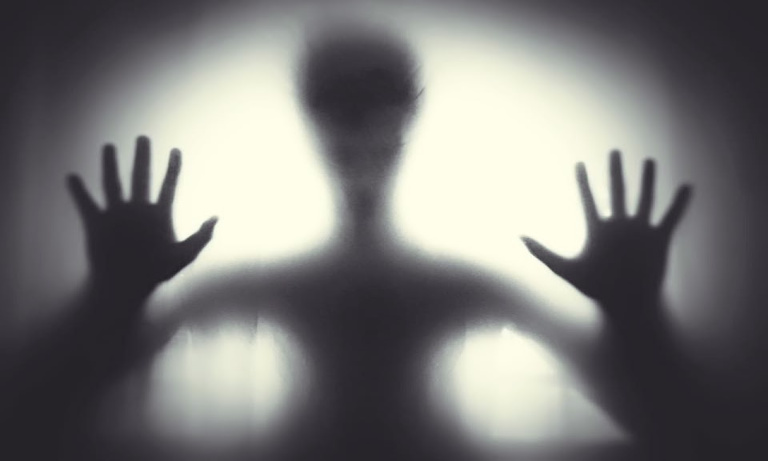 ‘Ghosting’ is taking an alarming upward turn, prospective employees accepting job offers and then not showing up because something better came along

A recent survey conducted in 30 cities in the US by job search company, Robert Half, has revealed that 28% of workers back out of job offers at the last minute after initially saying yes.

“Ghosting” is the term given when a prospective employee goes through all the steps of your company’s hiring process, accepts the job that you have offered, then doesn’t turn up because they have accepted a potentially better offer in the meantime.

Nearly half (44%) of respondents said it was because they “received a better offer from another company”. Others received counter-offers from their current employers or heard things about the new company that they “didn’t actually like”.

The impact of this is somewhat disruptive, as you can imagine, the impact of these actions is disruptive, particularly to a smaller company. By the time an offer is made and accepted it’s likely that the competing candidates were told of the decision and have moved on in their search. Managers may feel let down, new plans need to be made, time is wasted and a lot of paperwork has to be shredded.

“Having cold feet is understandable; ghosting an employer is unacceptable,” said Paul McDonald, senior executive director for Robert Half. “Even though it may seem easier to avoid an awkward situation, transparency is always the best policy during a job search. If you have a change of heart after accepting a position, be honest with the hiring manager.”

Although the economy is continuing to grow, jobs are plentiful and the 2009 recession is a distant memory, history shows that things will inevitably turn South and many people will ultimately lose their jobs. The employees who ghosted are then going to be in a spot of trouble as they’ll be finding themselves avoiding some prospective employers because of their behaviour.

So what would you do if a qualified applicant who once ghosted you suddenly shows back up looking for work? Some employers would slam the door right in his face. But is that the correct move?

We need to remember that at the end of the day, people are going to do what is in their best interests, and you should do what’s in yours.

It may come as a shock when a prospective employee ghosts you before even starting the job. Let’s hope they do it in a way that’s professional and transparent. But if you have a chance to hire that person again, then take the high road and keep the door open. If that person brings a level of skills to your organisation that could potentially put more money in your pocket, keep your emotions out of it and reap the rewards.