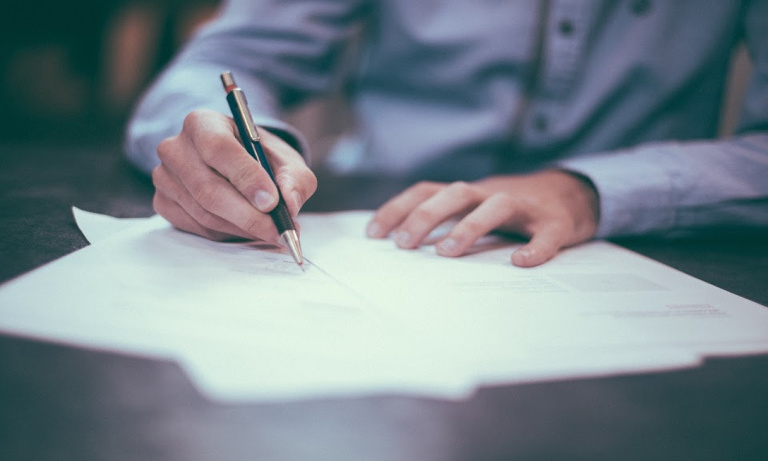 Mrs May broke down in tears last Friday, on the steps of Number 10 as she ended her resignation speech, with Boris Johnson and Esther McVey among the candidates to replace her.

Mayor Steve Rotheram, who heads up the Liverpool City Region combined authority, reacted to Mrs May’s resignation speech, which will mean Conservative Party members choose who will take on the role of Prime Minister.

Speaking at the combined authority’s annual meeting at Mann Island, Mayor Rotheram said the news means there is now an even greater chance of no deal than there was even just a few weeks ago.

Mayor Rotheram said: “It’s not something that we will get too overly political about in this chamber, but I do think it’s important to the city region for us to recognise that this makes a no-deal Brexit much more likely than it was even just a few weeks ago.

“All of the assessments have shown that a no-deal Brexit for us would have a hugely negative impact on our economy and it would make people poorer.

“Sixty percent of our region’s exports are with the EU overall, and over 1,000 of our businesses depend on that trade. Independent analysis shows up to 15,000 jobs at risk from a WTO rules set up.”

Mayor Rotheram, who has been in post for two years, said that he had asked the city region’s Brexit Taskforce to make sure preparations for a no deal “continue at pace”, and for officers to prepare proposals for how the authority can “support local businesses to cope with the impact”.

Raising the possibility of a general election in the near future, he added: “I think it’s a really important development and we obviously need to be abreast of what happens locally.

“We need to be nimble and agile because let’s face it, we don’t know when there may well be a General Election and what the fallout from that will possibly be.”