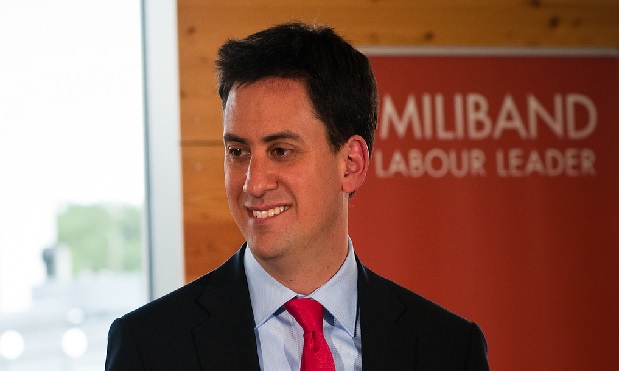 Ed Miliband has released comments in a Facebook post in which he vows to stop rogue recruitment agencies if elected in next year’s general election.

The Labour leader suggested that these ‘cowboy recruitment agencies’ are undercutting wages and exploiting wages as part of their practices, which undermine the basic fabric of ‘British life that hard work should be properly paid.’

The comments were released after a speech he made at a construction site for the Crossrail network in London, in which he pledged to increase the number of female engineers.

Mr Miliband said that some of the concerns that the industry had with rogue recruitment agencies included:

As part of the plans, Ed Miliband says he will stop recruitment agencies from recruiting candidates exclusively from abroad and to cut legal loopholes which ‘allows some to undercut the wages of permanent staff’

Consultations with the industry are also expected to take place with the Labour party in order to ensure that agencies are complying with basic standards, including a licensing system that could be introduced if they were to be in power after the general election.

The full post, including comments on the shortage of engineers, can be seen at: