Is working for Disney your dream job? Disneyland Paris is now recruiting for princes and princesses 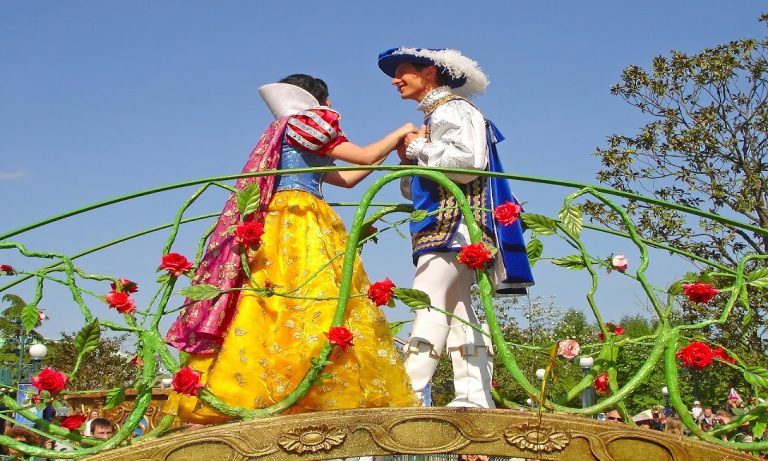 Applications are open for a range of roles, from parade performers to male and female character lookalikes

Disney are offering the opportunity for wannabe Snow Whites and Prince Charmings to live their childhood dream with open auditions for parks across the world.

Recruiters are inviting applications from all over the world, as long as you have the right permission to work in the country where the park you are chosen for is situated.

Official auditions are set to be held in Dublin this week on June 8, with further auditions in Pantin, France on June 12, Lille June 14 and Roma, Italy on June 19.

Further auditions will also take place throughout June in various locations – including America, Hong Kong, Honolulu and Shanghai as well as onboard the Disney Cruise line.

The roles offer a ‘unique experience’ to animate famous Disney characters, dress up, interact with guests, and participate in the destination’s parades and cavalcades.

The perfect candidate will be enthusiastic and highly energetic as they are at the heart of the magic, enchanting guests every day.

Disneyland Paris has 50 positions available, including open ended and full time as well as seasonal contracts from June to September and certain visual and height requirements for each role. Auditions include a pretty rigorous interview process including acting, choreography and a motivation interview.