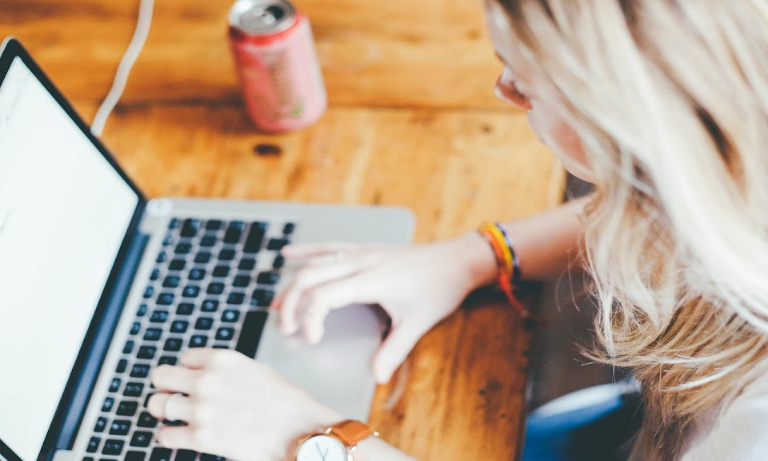 The research, on behalf of the Education and Employers charity, examined the progress of a group of about 650 secondary school pupils in England in the year before their GCSEs. Some of the youngsters had been given careers talks and meetings with employers, these ones showed an increased effort in their revision.

The study shows that those pupils who had careers sessions with employers, and had seen the direct implications of their exams, were slightly more likely to exceed their predicted GCSE grades.

Low achievers had a significant 9% increase in their revision hours, so were particularly likely to be more motivated by the talks.

“Those who were initially more sceptical of the value of the education reported a greater increase in motivation to study harder,” says the charity’s head of research, Dr Elnaz Kashefpakdel.

The study says that many independent schools have recognised the advantages of “extensive links” with employers. State schools however are urged to make better use of careers advice.

“Connecting with employers in this way is invaluable for us,” says Jan Shapiro, head teacher of Addey and Stanhope, a state secondary school in south London.

“It gives our students tangible role models,” she said.

Geoff Barton, leader of the ASCL head teachers’ union, said: “Careers talks are a great way of showing young people how their learning in the classroom links to the world of work”.

“School leaders absolutely see the impact of exposure to the world of work and careers ideas on children’s enthusiasm for learning, focus, and attainment,” said Paul Whiteman, leader of the National Association of Head Teachers.

“A key finding of this new research is that the low achievers and less engaged learners have the most to gain in improving their academic attainment,” said Nick Chambers, chief executive of Education and Employers.

Mr Hinds said: “A chance to experience the world of work first-hand can play a huge part in helping young people develop the skills and personal qualities they need for workplaces.