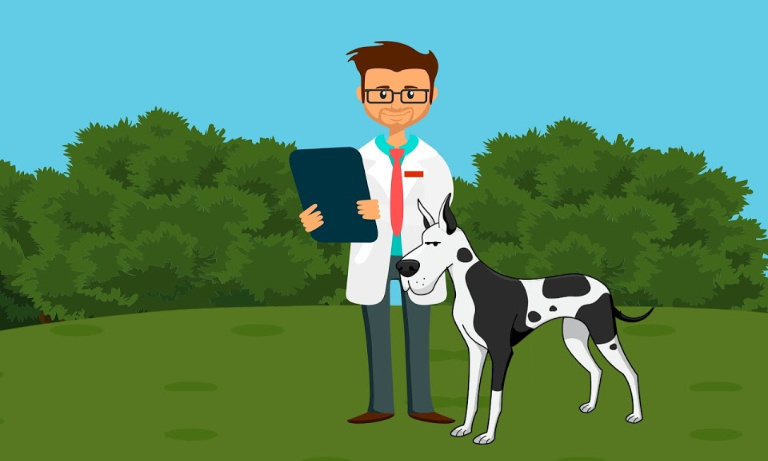 The migration advisory committee (MAC) has stated that web designers, psychologists, occupational therapists, vets and archaeologists were among the professions that should be added to the official shortage occupation list (SOL).

The government advisers have stressed that the list of occupations eligible for the UK’s non-European skilled work visas should be expanded “as soon as possible”, with uncertainty around Brexit being a major factor.

The recommendations would mean putting about 2.5 million workers, or 9% of the total workforce, on the list, whereas the current figure was fewer than 1%. The main source of expansion would come mainly from the inclusion of more health and IT jobs.

Prof Alan Manning, the chair of the committee, said: “The labour market is very different now from the last SOL review in 2013. Unemployment is lower, vacancies higher and free movement no longer providing the ready supply of workers it once did for some employers. In addition, there is considerable uncertainty surrounding Brexit and the future immigration system. Together these factors lead to a high level of employer concern.”

The review said Brexit uncertainty and the resulting reduction in EU migration was one of the two main factors cited by employers, the other being a higher demand.

Jane Gratton, the head of people policy at the British Chambers of Commerce, said: “Expanding the shortage occupation list will help businesses access the skills they need when they can’t recruit locally. But the ending of free movement will present significant costs and challenges for employers.”

There are currently 34 occupations with 143 job titles on the list.

Being employed in a profession on the SOL also grants exemption from the £35,000 minimum income threshold and incurs lower visa fees.

The MAC said the government had accepted its recommendations to abolish the cap on tier-two visas and the RLMT but that this was unlikely to happen until at least 2021.

The committee said some professions should even be removed from the UK list, including IT specialist managers and health professionals, buyers and procurement officers, aircraft maintenance workers, dieticians and prosthetists.

The Home Office has said they would respond to the report in due course.