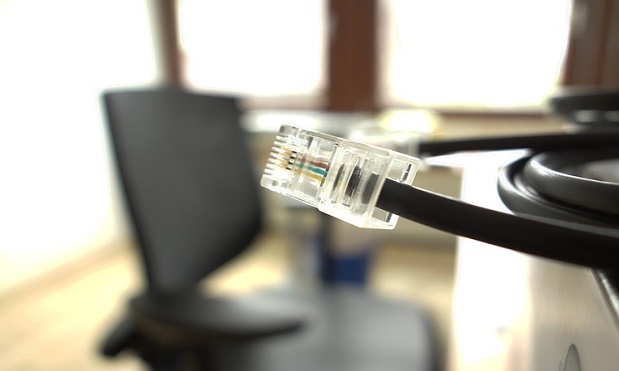 A County Durham based ICT equipment supplier has announced it wants to treble its turnover over the next three years after securing investment from existing shareholders and the Finance for Business North East Growth Fund.

Powerdial Services are hoping new technologies, including digital signage and cloud-based business communication applications, will grow its annual turnover from around £2.5m to £6.5m and plans to double its workforce over the next 18 months.

The managing director of Powerdial, Paul Farn, bought the firm from its parent firm, Innovative Software Direct, in 2011 after it fell into administration. The new investment is comprised of capital from the firm’s shareholders and from the Finance for Business North East Growth Fund, managed by NEL Fund Managers.

Mr Farn, speaking after the investment had been announced, said: “We’ve positioned ourselves to take advantage of ever increasing demand for advanced business applications which enhance companies’ commercial performance and drive down their cost base”

“Our future success will, as ever, be based upon the people we employ, and the jobs we’re looking to sustain and create will all focus on growing markets which have strong future prospects.

“The NEL team has been highly supportive of our plans, and their investment is central to the implementation of our three year expansion programme. We’re now ready to really push the company forward and are highly confident of hitting the £6.5m annual turnover target we’re aiming for.”

The Growth Fund forms part of the wider Finance for Business North East Fund and is aimed at regional businesses which are at a development and growth stage.