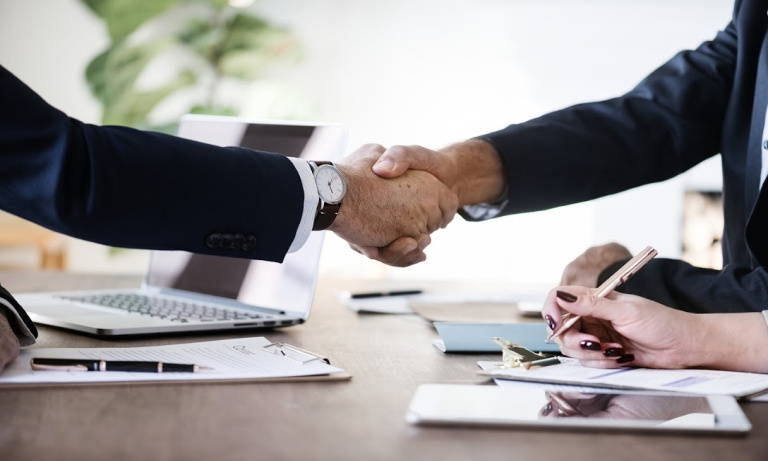 There is such a freedom that comes with working for yourself

The days of staying growing up, getting married and building a career in your hometown with a limit on available jobs are long gone. The world really is our oyster and there are a multitude of career opportunities, as long as you can afford a place to live.

Socioeconomic think tank, the Resolution Foundation, has revealed shocking new figures regarding rising rents meaning young adults are unable to move to UK cities where average salaries are higher because they can’t afford the cost of living.

In fact, the number of young people in private rented accommodation who relocated for a new job has almost halved in the last 20 years.

The foundation stated that rents have increased by almost 90 per cent in the highest-paying 30 per cent of local authorities over the past 20 years, compared with just over 70 per cent among the 30 per cent lowest paying places.

This means that relocating doesn’t necessarily mean more money as wage rises are smaller than they used to be.

Once housing costs are deducted, the average private renter moving from a low-paying area to a mid-paying area would have seen a financial gain of 16 per cent in 1997, compared with just 1 per cent in 2018.

Similarly, moving from a low-paying area straight to a high-paying area would have seen a financial gain of 26 per cent in 1997, compared with 3 per cent loss last year.

“Not only does this increase in price relative to other areas reduce the incentives to move in terms of the impact on ongoing housing costs; the widening absolute gap between earnings and house prices will effectively lock out those without substantial amounts of equity or savings from moving to a more productive area,” the report added.

Even degree educated jobseekers will spend 40 per cent of their take-home pay on rent.

“Young professionals now need to weigh up a variety of factors, including commuting length, travel costs and, above all, rent,” says John Goodall, CEO and founder of Landbay.

“This is especially true if they hope to save and invest, with the goal of achieving that first step onto the property ladder in the future.”

But even that long-held assumption is increasingly up for debate.

With one in five millennials saying living costs are extortionate, it’s little wonder that a similar proportion have struggled with their bills and now have no desire to get on the property ladder in the future.

“However, there seems to be a gap between perception and reality. While there’s confidence around affordability, a huge proportion of people’s salaries are going on housing costs. This makes saving for the future more difficult and contributes to the scale of uncertainty when it comes to taking the first step onto the property ladder.”