South West workers at risk as 70,000 Bristol jobs to be replaced by robots 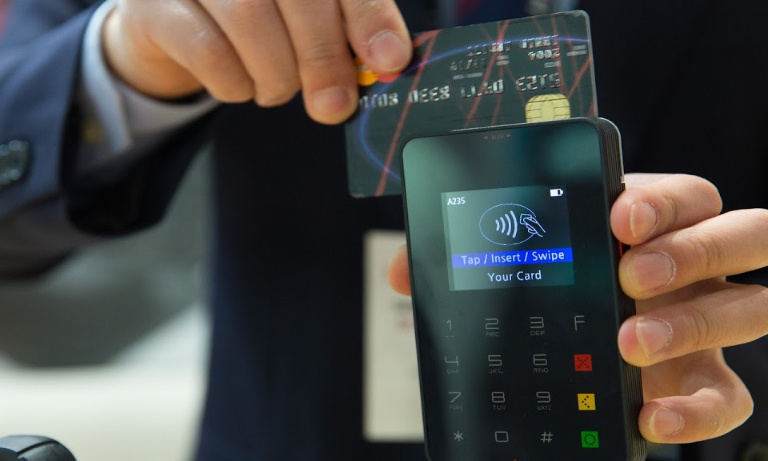 Retail jobs are likely to be the first ones automated

New research by the West of England Combined Authority (WECA) has revealed that “30 per cent of workers will need to switch occupations to remain employed in 2030”, meaning 70,000 of those in permanent employment in Bristol for example will have to find new work in the next 11 years due to the rise of robots and artificial intelligence (A.I.).

Darren Jones, Labour MP for Bristol North West, warns lower paid workers will be hit first, with warehouse-intensive jobs in Avonmouth and retail staff in places like The Mall in Cribbs Causeway, likely to be affected first.

WECA’s industrial strategy predicted that 65 per cent of children currently at primary school in the region will work in job roles which don’t even exist yet – an indication of how drastically the employment market is changing.

Mr Jones has written to Tim Bowles, the Tory West of England mayor, to urge investment into re-training programmes so those facing losing their jobs to robots can learn new skills for future jobs being created.

He said: “Over 70,000 workers across the City of Bristol, and 17,000 in my constituency of Bristol North West, are at risk of unemployment because of automation.

“Inclusive economic growth must include the essential re-training needs that will arise for those who will lose their jobs because of automation.

“According to the Organisation for Economic Co-operation and Development, the sectors most at risk are manufacturing, warehousing and logistics and retail.

“Whether it’s the manufacturing supply chain businesses or distribution centres in Avonmouth or retail jobs at the Mall at Cribbs Causeway, it is clear that the West of England is particularly at threat of unemployment.

“To make this potential outcome worse, jobs in these sectors tend to be some of the lowest paid jobs in the country.”

Mr Jones said increased use of machines in the workplace could mean “productivity gains” and “increased profits” for big businesses but coming to the cost of “many of my lowest paid constituents who will be left unemployed”.

Mayor Bowles said his administration was “preparing for change” by offering a range of skills courses to ensure the region’s workforce could “thrive now and into the future”.

He said: “We are one of the country’s biggest economic success stories and we’re working hard to keep it that way.

“We’re already preparing for change with our Local Industrial Strategy and working on a new ‘Employment and Skills Plan’ which will include further analysis to help us understand the geographical impacts of particular issues, such as automation.

“I want to improve everyone’s opportunity to thrive now and into the future. We are inspiring young people and preparing them for future careers through our careers hub, improving skills to help people get on at work with Future Bright, supporting business to prosper via our growth hub and encouraging new businesses to invest in the region with Invest Bristol & Bath.

“Women are currently under-represented in digital roles and we are providing digital skills and training from entry-level taster sessions through to high-level industry specified courses as part of our new Women into Digital Jobs, Education and Training programme,” he added.