Despite having a low-paid salary, the role of vineyard worker has proven most popular among prospective UK employees 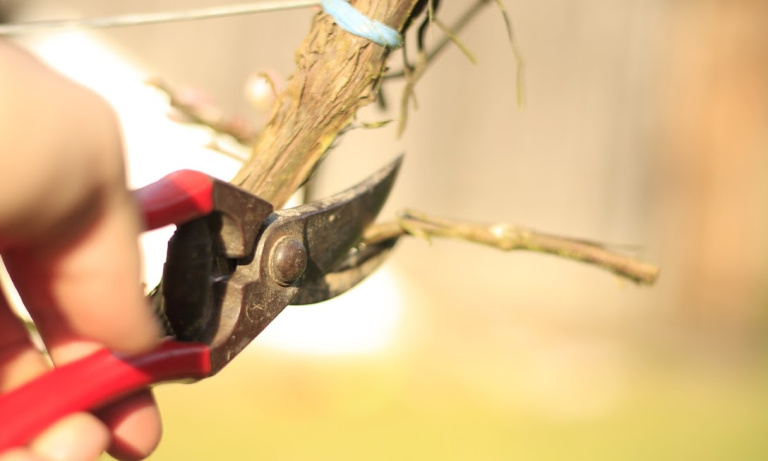 It also found that the average salary for vineyard employees was £15,360

Recent research by job listing website Adzuna, measured the most viewed job titles across the approximately 1.1 million listings that were live on their site between January and May 2019.

Relatively few of the 20 most popular jobs surpassed the average UK salary; however, at the top end in terms of wages are crane crew supervisor (£37,972) and private chauffeur (£37,500).

Working with animals has is popular among UK jobseekers, with animal handler (£16,222) and kennel supervisor (£17,280) taking the third and fourth places.

The appeal of working outdoors, with jobs such as fruit and vegetable picker and forest worker also making the top 20. This suggests that the appeal of working on a vineyard might not just be to do with having easy access to wine, but also reaping the benefits of an active, outdoor lifestyle.

Andrew Hunter, co-founder of Adzuna, said: “Workers are rejecting the traditional nine-to-five office job to search for something more fulfilling. The list of the most clicked-on roles in the UK reveals three key trends that make a job desirable: working with animals, active outdoors positions, and practical craftsmanship. The nation is nostalgic for the good life, and workers are prioritising wellbeing over cold hard cash.

“Not everybody can work on a vineyard or as an animal handler, but employers can sprinkle some mood-boosting magic into more commonplace roles. Pet-friendly offices, bring-your-dog-to-work days and flexible working arrangements are three tried-and-tested examples.

“With wellbeing in the spotlight, offering top perks will become an even more important part of the recruitment process.”