An MP has had to defend his links with a recruitment firm after being named in a dossier. 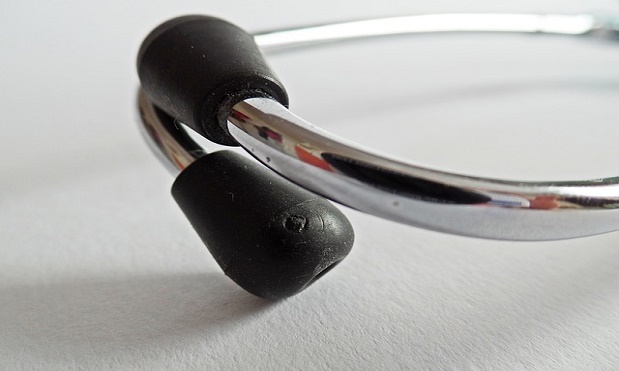 An MP has had to defend his links with a recruitment firm after being named in a dossier highlighting MPs’ links with private health firms and their support for reforms of the NHS.

The document complied by the Unite union singled out Nadhim Zahawi as one of 70 coalition MPs with links to companies which it claims stood to benefit from the passing of the Health and Social Care Act 2012.

Mr Zahawi, MP for Studley and Alcester, is a non-executive director of SThree, which provides recruitment services for Clinical Commissioning Groups created as part of the act and responsible for buying in healthcare services. The Unite document reveals that in July Mr Zahawi received over £3,300 for seven hours work for the firm.

The Health and Social Care Act has proved controversial amid claims it has opened the door to privatisation of the NHS, with a campaign group claiming that 70% of contracts for services such as out of hours care have been awarded to the private sector since 2012.

However the MP hit back saying he was appointed to the board of the recruitment firm in July 2008 as a result of his previous business experience with YouGov and well before he became an MP.

He added he received a salary for his monthly attendance at board meetings which was fully declared on the register of member’s interests and pointed out that of SThree’s subsidiaries, Real Staffing, had been working with the NHS for more than ten years and provided recruitment services to Primary Care trusts under the previous government.