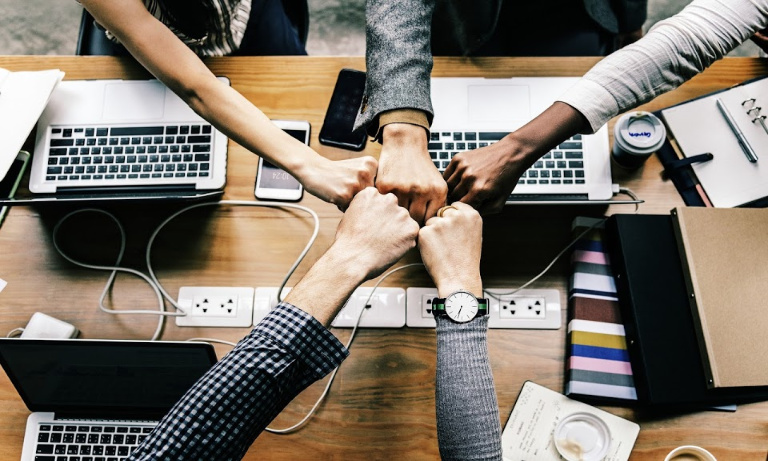 The Open University (OU) has stated that new technology and automation could contribute to 40 per cent of jobs changing significantly or becoming redundant within the next five years.

The OU’s new report, Bridging the Digital Divide, revealed that nearly 90 per cent of organisations admit their staff lack digital skills. This news comes as the UK economy is gripped by a productivity crisis. The Bank of England has said that productivity is around 20 per cent below where it would have been if it had continued at pre-financial crisis levels.

A lack of digital skills such as training on computer software or the ability to code, “is already having a significant negative impact on productivity, efficiency and competitiveness”, the OU says.

Over half of employers believe that hiring better trained workers is a cheaper alternative to training their existing workforce, raising the prospect of job losses for those without digital skills.

However, 50 per cent of employers believe Brexit will negatively affect their ability to find new talent, according to the OU.

“This approach leaves organisations vulnerable to future digital skills shortages, when they could be building a strong foundation of skills that could be quickly mobilised in the face of new developments,” the report said.

85 per cent of organisation leaders were found to agree that it will become necessary to move to a model of lifelong learning, where employees are constantly developing and building new skills.

Jane Dickinson, digital skills lead at The Open University, said: “Despite clear threats to the workforce and profitability, many organisations continue to underestimate the importance of building digital skills.”

She said: “By using training budgets to develop workers, including local skills re-training funding and apprenticeship levy funding, organisations can build up the skills they need to become resilient.”