The Employment Appeal Tribunal ruled that voluntary overtime and being on standby for emergency call outs should be included when calculating holiday pay. 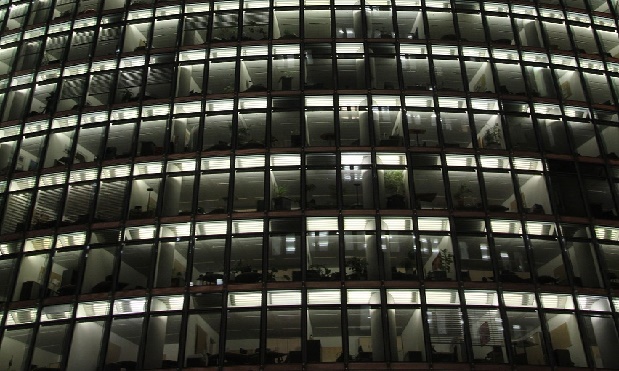 The recent ruling from the Employment Tribunal could cause 1 in 10 small businesses that pay overtime to cap extra work, according to research released by the business software provider Sage.

From the survey of 286 small businesses, 10 per cent of those who were paying overtime may put limits on the amount of extra work that employees can take on. Two thirds of those surveyed also said that they disagreed with the proposed changes in holiday pay.

The survey also found that 12 per cent of those surveyed did not know about the ruling.

The Employment Appeal Tribunal had ruled in a landmark case that employers are wrong to only include basic pay when calculating how much employees should be paid whilst they are on holiday, and that overtime should be taken into account.

The ruling added that employees can make backdated claims, but only if it is less than three months since their last holiday, or last incorrect payment.

The ruling came after workers from three companies, Hertel, Amec and Bear Scotland had questioned the way that their holiday pay had been calculated, with UK law suggesting that holiday pay should be paid at a basic rate and a grey area for those who receive variable pay or work overtime.

The Employment Appeal Tribunal ruled that voluntary overtime and being on standby for emergency call outs should be included when calculating holiday pay.

Around a sixth of the UK workforce, or 5 million, currently do overtime.

The ruling now means that commission and overtime should be taken into account when businesses are calculating holiday pay for its workers.