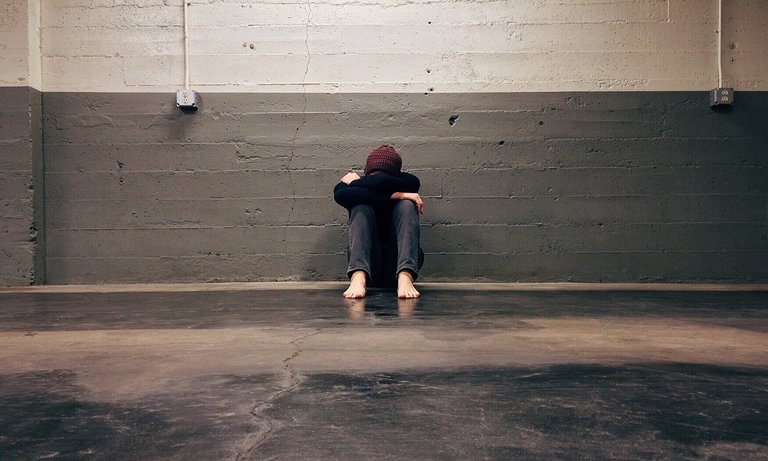 Julianna Chodakowicz, 24, had been praised by her bosses at the Kidderminster offices of her employment agency for bringing in so many new workers. But, the recruiter, who was living in Evesham after moving from the Polish city of Grudziadz, was living a complete lie.

She had been working as a seemingly respectable account manager at the company since February 2015 but was arrested in November of that year.

From February to November 2015 she had found jobs for 24 slavery victims who were placed with unsuspecting companies, some making sheds and fences.

The victims were paid a fraction of their wages for long gruelling shifts by the gang, who had both opened up and controlled their bank accounts.

Chodakowicz denied being involved in the conspiracy after her arrest – but text messages and phone records seized by police showed she was lying.

Many victims pointed police to a work agency in Evesham where Chodakiewicz processed work applications.

Police recovered text exchanges between her and partner Marek Chowaniec discussing work opportunities for their ‘slaves’ and the amount of wages they would receive.

Detectives discovered the greedy manager was being paid £100 for each job she gave to slavery victims and a weekly payment of £20 from each of their wages.

Meanwhile, the victims were given just a fraction of their wages, leaving them financially trapped and emotionally isolated while living in slum conditions.

The judge was withering in his condemnation of Chodakiewicz, calling her ‘an enthusiastic participant’ who was “grasping, motivated by the profit of the scheme and drove a hard bargain.

She knew the money she was negotiating for herself came out of the men’s wages.

He said texts messages between her and other gang members showed how she mocked the victims over their appearance and laughed ‘about how they smelt.

“She saw the men on a daily basis and ridiculed them for their dishevelled and unkept state, when she was partly responsible for their miserable condition and dehumanisation,” the judge said.

She was jailed for five years for her part in the slavery ring, which earned the gang more than £2m.

Detective Chief Inspector Nick Dale, head of West Midlands Police’s Gangs and Organised Crime Unit said, “The defendants sat in court listening to evidence and there was no recognition of what they had done or contrition,”

“They were exploiting anything up to 250 people in that community at any one time. The evidence of the victims was extremely impactive.”

“Many have returned to Poland and have really turned their lives round,” said Detective Sergeant Michelle Ohrens, deputy senior investigating officer on the case.

“They have proper jobs and are working and earning and have families and an outlook on life.

“Some have remained in the UK and are functioning members of society.”

DCI Dale said: “They have their dignity back.”

Enquires are ongoing to trace other suspects who are believed to have played a part in the trafficking conspiracy.