Interestingly, employers are remaining positive despite the downward trend 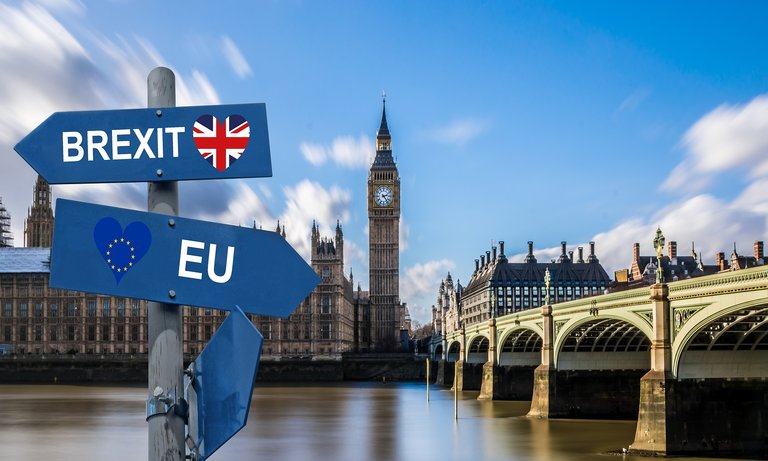 The new report from accountants and business advisors, BDO LLP, revealed the index fell to 112.82 points in June, a decline of 2.29 points from January and the lowest it’s been in over a year.

Various data is compiled by the BDO’s Employment Index and examines forward-looking employment intentions, as well as the proportion of part-time or temporary workers in the UK labour market. A recent drop in the number of job vacancies has been noted, which is consistent with other survey data pointing to a softening in hiring plans. Weekly earnings growth has also fallen, suggesting the demand for new employees has begun to decline.

Andrew Mair, Partner and Head of BDO LLP in the East Midlands, said: “The glory years of rising UK employment figures could be coming to an end. While the numbers remain in positive territory, growth is slowing. The labour market has been resilient to the potential effects of Brexit, but months of negative sentiment has finally taken its toll. Businesses’ hiring plans had remained buoyant in the face of uncertainty. But as confidence begins to turn, there’s no sugarcoating the fear that job prospects will take a hit.”

BDO’s report also found that UK manufacturing output has decreased to 92.83, its lowest figure since December 2016. This dragged down BDO’s Output Index, which measures UK business output growth, to 97.24, its joint-lowest number since January.

Meanwhile manufacturing optimism, reflecting how businesses expect output to perform in the next three to six months, fell to 97.99, the lowest it’s been since January 2013. Employers using up Brexit stockpiles built earlier this year drove the output fall. The prospect of a no-deal Brexit, as well as a weaker global economy, also loomed large.

Overall, the BDO Optimism Index remained steady in June, edging up by 0.01 points to 99.23. This was held up by services optimism, which rose by 0.05 points to 99.39, the highest it’s been since January.

Andew Mair added: “While the trends are downward, it’s interesting to see that firms remain far more optimistic about the future than perhaps they ought to be, given declining order books. UK businesspeople clearly hope that the Brexit delay will be used wisely to get a deal. But the Tory leadership contest has reminded us all that no deal is a very real and frightening possibility. It would be no surprise if this damages confidence, leading to further curtailment of the investment and hiring plans of British businesses.”