Deutsche Bank has made the first of the 18,000 job cuts announced on Sunday as part of a radical reorganisation 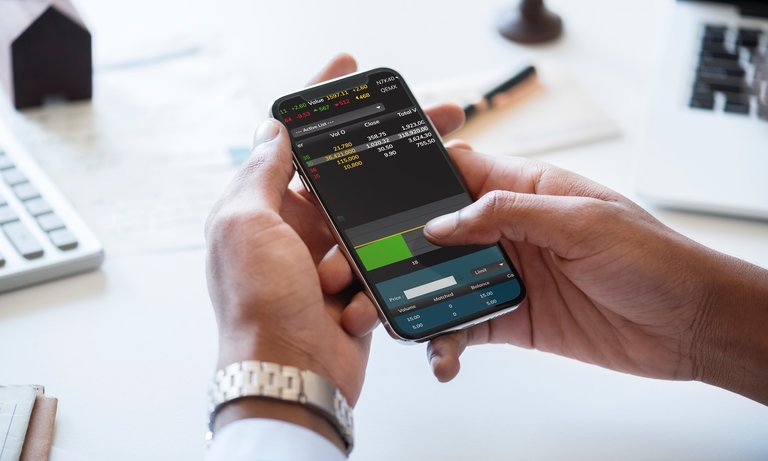 Deutsche Bank has made the first of 18,000 job cuts, just hours after the cuts were announced. In London, some staff stayed away from work after being told their passes would stop working at 11:00am yesterday morning.

A spokesperson said the purpose of the changes, which will downsize its investment banking business, was to make the bank “leaner and stronger”.

All activities related to trading shares will be pulled, many of which take place in London and New York. London is home to around 8,000 staff, making the firm one of the biggest employers in the capital.

“We will retain a significant presence here and remain a close partner to our UK clients and to international institutions that want to access the London market,” it said in a statement on Monday.

Outside the bank’s London HQ staff were seen speaking on their phones – with some visibly upset – just hours after arriving at work.

Some workers were sent home while others waited around to find out whether their jobs are at risk.

Andy Verity, a BBC business correspondent, reported from Deutsche Bank’s London HQ yesterday saying some workers were waiting to hear of their fate in a bar nearby. The employees told him that around 800 people in London work for the shares trading operations.

Aside from those who buy and sell shares, or the derivatives based on them, staff at Deutsche still don’t know if they’ll be casualties of the cull.

In a conference call, Deutsche Bank chief executive Christian Sewing declined to give regional breakdowns of the job cuts but confirmed that the process of informing those affected had already begun.

He described the job losses as “painful but unavoidable to ensure Deutsche Bank’s long-term success”.

Shares in Deutsche Bank are down more than 5% after investors reacted to the news.

A Deutsche Bank spokesperson said: “We have decided to focus our resources on businesses where clients need us most.

“We are setting up a dedicated corporate bank specialising in the financing and treasury products the world’s companies need to support trade and investment around the globe.

“Deutsche Bank will remain an international bank. That’s what our clients need.”

The employees who are losing their jobs are responsible for buying and selling shares on behalf of clients and companies.

Transactions may include buybacks, when a company wants to repurchase its own stock as a way of returning money to shareholders, or rights issues, when a company needs to raise cash on the capital markets.

This sector of banking is one area in which Deutsche Bank has decided it is just not competitive enough.

Mr Sewing told journalists on Monday that the aim was to create “a bank that competes to win”.

He added: “If we can’t compete with the best, we won’t be in the game.”

Deutsche Bank has been struggling for years with the decline of its investment bank and has made several attempts to revamp and reignite its business.

The new plan has already resulted in the resignation of one top executive as on Friday, the bank announced that its head of investment banking, Garth Ritchie, was leaving.