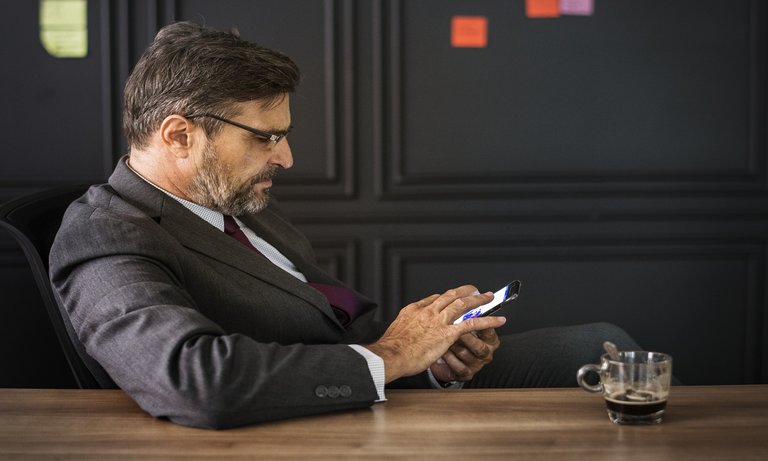 Tech giant, Salesforce, conducted a recent survey which revealed that nearly 60 per cent of London companies fear they will lose access to digital talent post-Brexit.  Meanwhile, two-thirds plan to increase their spend on technology after Brexit to make up for any lack of tech-skilled workers.

“One of the most prominent issues for business is the growing skills gap,” Salesforce’s UK general manager, Paul Smith, told City A.M.

“It’s very important that the UK remains an open and welcoming hub for people across the world. It’s the uncertainty [that the UK will not] that is driving the fear of a tech brain drain.”

The UK’s post-Brexit immigration policy will require skilled foreign workers to earn £30,000 in order to secure a UK visa in a bid to prioritise higher skills.

64 per cent of the 1,000 British business leaders surveyed by Salesforce said that investing in digital skills will become a higher priority post-Brexit, while 65 per cent said it will make technology spending more important.

“This is a message we’re hearing loud and clear,” Smith told City A.M. “In the context of Brexit, this means doing everything possible to secure, maintain, even grow the UK’s prosperity.”

He added that firms should bolster their technology investment regardless of Brexit’s potential impact on skilled workers.

“There are issues that business needs to lead on regardless of what’s happening in the world of politics,” Smith said. “The economy is changing as new technologies emerge.”

“Regardless of the impact of Brexit on the economy, technology leaders must continue their efforts to close the skills gap and work with governments and industry to tackle productivity.”