Retailers create new ways to recruit and retain IT talent 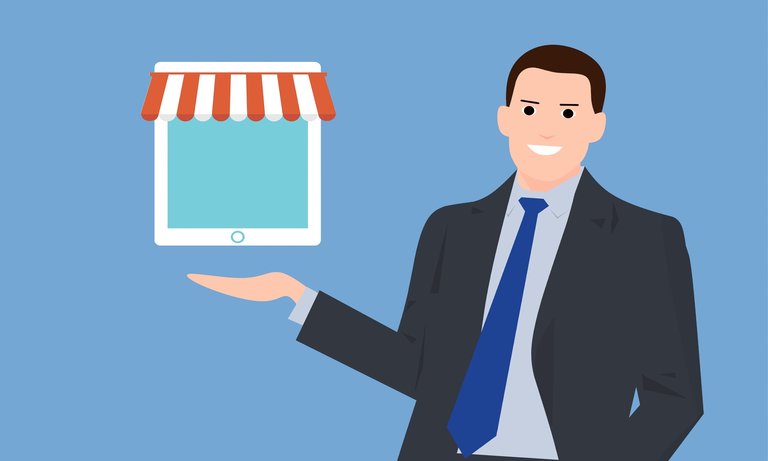 Official figures from the Office for National Statistics states that there are 100,000 more people in UK digital jobs than this time last year. In June, London Tech Week gave recognition to the capital for being a hotbed of tech talent, with Facebook announcing plans to create 500 jobs at an engineering hub in the Soho district later this year.

Internal IT skills and the battle for engineering talent in retail was also a dominant theme at this year’s Etail Europe event in London.

Goley, who is also former vice-president of technology at Amazon, has also mapped out several rules he follows when sourcing new talent.

“At Amazon, we spent 20% of our time every Tuesday reviewing CVs and interviewing people and trying to recruit them – we did this every week for six years,” he says, highlighting the intense competition for the best employees.

Goley says it takes about a year to build a dynamic engineering team, and he recognises that employees with these skills do not tend to stay in one job for very long. He adds that he targets recruits from tech companies such as Facebook, Google and Amazon.

“I am happy that some people want to rent their engineers or buy their software because it leaves engineers available for me,” he says, observing that some of the best engineers around “have been engineers for 20 minutes” coming through graduate schemes.

“The bad news is, once you’ve recruited a great team, as soon as people know, the poaching starts,” says Goley.

“We built a great team at Argos, and one of the ways we knew we’d built a great team was when people started poaching from us, and when we were losing an engineer a week to somebody else in London because we had great talent,” he adds.

Neil Landon, CTO at online beauty products retailer Feelunique, says a creative environment is a top priority when recruiting and retaining top talent, even within small teams and departments.

“To keep the developers motivated and engaged, innovation time is really important,” he says.

One day every month, says Landon, developers are permitted to work on any feature they want, such as “a passion project” or something down the list of business priorities which they believe could add value if given the chance. “By giving developers that freedom, you can keep them engaged in the business,” he adds.

Hackathons have also proved to be popular within the developer community. Superdrug parent AS Watson and US retailer Sears are among those holding and heralding such competitions in the workplace.

Hackathon participant Lakshmi Madhavarao, a software development engineer in Tesco’s search and recommendations team, says: “More than winning, it is really fun to work with different people on an idea and learn new skills in 24 hours.”

This month, Arcadia, parent group of Topshop, Topman and Dorothy Perkins, hosted a technology and engineering hiring event, where jobseekers for engineering and development roles were invited to gain an insider view of the business.

Holland & Barrett’s, Goley, says his vision is that the DNA of every company should be “diffused with people who understand what data is and know how to use it, and are obsessed by it”. The theory is that the companies closest to achieving this model are those that will succeed.

“You will find engineers [at these organisations] are constantly finding ways to improve things for customers, colleagues and shareholders – and there is nothing more valuable in any of our businesses than that,” says Goley. “Great tech talent drives businesses.”