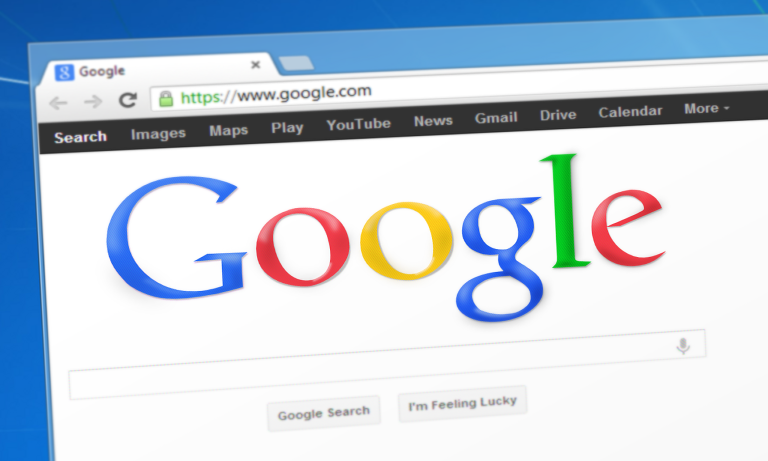 Google proved popular across many divisions including Business, STEM, Humanities and Law students

Universum Globals findings last week from the UK portion of its annual Global Talent Survey, discovered that Google is the UK’s most desirable company to work for by graduates for the seventh consecutive year. 39,500 students from 97 British Universities were studied to understand the career aspirations, goals and workplace requirements for graduates.

The company’s highly coveted graduate schemes and internships were found to be in high demand and Google is renowned for rewarding its employees with highly competitive salaries and employee benefits, all factors contributing to making the tech giant an attractive workplace for students across multiple disciplines.

STEM talent are looking beyond traditional engineering roles to automotive and aeronautic employers like Rolls-Royce, Jaguar Land Rover and BAE Systems, due to graduates wanting employers which embrace innovation and new technologies.

“The UK has a rich history of founding some of the best-known car firms in the world which could be why the industry has cemented its place at the forefront of the STEM top 100.”

Business students were found to be seemingly less interested in the banking sector as Deloitte slumped two places in comparison to the 2018 Global Talent Survey. Multi-national Morgan Stanley now sits in tenth place after falling three places since the previous year, meanwhile US firms J.P. Morgan and Goldman Sachs retained their respective second and third places, while tech giant Apple climbed the ranks into fourth.

Universum Managing Director for Nordics, UK and Ireland, Claes Peyron said, “Brexit is obviously a factor that is weighing on the minds of young talent when they consider which industry to start a career in. When we conducted our 2019 survey, the deadline for Brexit was set for March, and there was a lot of media coverage during the field period on which industries would be affected the most.

“Banking is obviously one of those industries, and this could be why we are seeing varied success rates of employers trying to attract business talent, despite their increased talent attraction efforts over the past few years.

“It was only two years ago during the release of our 2017 UK rankings when we reported that Brexit had no effect on talent wanting to join the banking industry, on the contrary more wanted to join than in 2016. However, I suspect that the closer we have gotten to the deadline, the more unsure talent have become about joining an industry where jobs are reported to be heading to the continent.”

Although the jobs market is uncertain and challenging at present, graduates studying both business and STEM subjects are still focused on what they want from long term careers with high future earnings viewed as their number one priority for the workplace.

The media habits of students were also studied and it was revealed that Facebook, Instagram and most surprisingly, YouTube were amongst the top five most used online platforms used to learn about future employers, ahead of employer focused resources such as Glassdoor and the Times Top 100 across both business and STEM students. A huge 27% of students favoured YouTube for information, supporting the growing trend that Gen Z and millennials favour online and social media platforms – even more reason for employers to ensure they have an active, engaging online presence.