How the UK jobs market can learn from Scandinavia

A boost to education, training and flexible working arrangements will have a positive effect 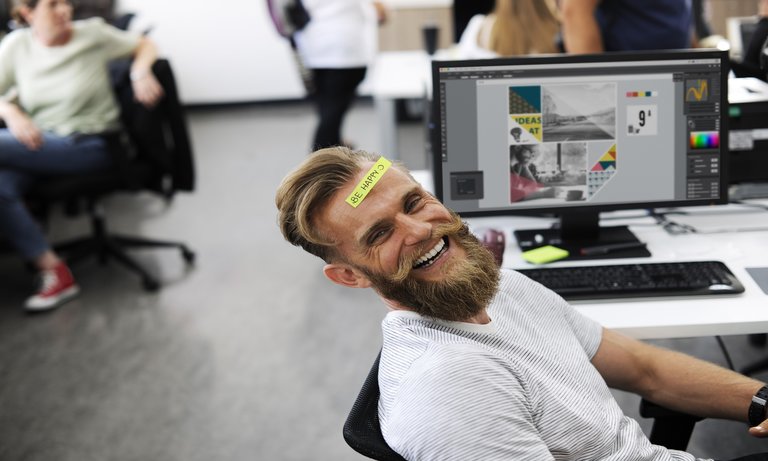 A report by PWC used Scandinavian countries as an example and called for a boost to education and training for all age groups together with flexible working arrangements to better the jobs market.

Although the country has record levels of unemployment, the labour market still ranks in the bottom half of a list of 33 developed countries, PWC said.

PWC’s report claimed Britain’s GDP could rise by 12 per cent, or £250 billion, if it increased employment of women aged 25 to 54, older workers and young people. The UK was 19th out of 33 in its composite labour market performance index topped by Iceland and Sweden.

“Although governments have made progress on these areas over the past two decades, our analysis suggests there is still more to be done to match international best practice.”

Britain’s labour market is performing well with unemployment at 3.8 per cent, the joint lowest since January 1975 and wages are growing at their fastest pace in ten years. Much of the rise in employment has come from older workers and women, with a record number currently in work in the UK.

The report noted Scandinavian countries where childcare policies are more progressive. It recommended a boost to education and training for all age groups as well as flexible working opportunities would be beneficial for all.