Recruitment of 20,000 new police officers will begin ‘within weeks’ 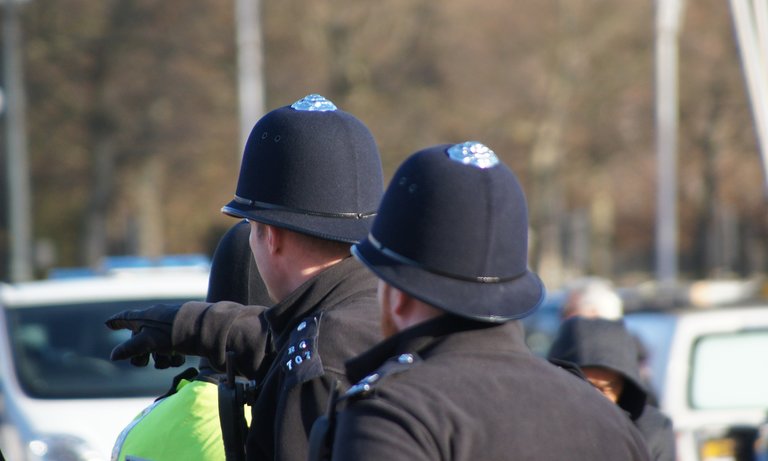 The College of Policing has welcomed the recruitment drive but has warned of “logistical challenges”, partly due to concerns of a lack of instructors for training.

Home Office figures show that the police forces in England and Wales lost 20,564 officers between March 2010 and March 2019.

Mr Johnson said he wanted the recruitment – which will be overseen by a new national policing board – to be completed over the next three years.

“People want to see more officers in their neighbourhoods, protecting the public and cutting crime.” he said.

Downing Street the recruitment drive would start in September, with forces held to account for meeting the target by a new board, bringing together police leaders and led by Home Secretary Priti Patel.

Policing minister Kit Malthouse said the plans would cost around £500m in the first year, but said “we still have to work out the exact number”.

Asked about where the money for the new officers would come from, he said: “In the end, that money is going to come from general taxation or indeed some of the headroom we’ve got fiscally on the borrowing.

“You deal with what the priority is and you make the rest fit,” said Mr Malthouse.

The College of Policing welcomed the recruitment pledge as a “huge opportunity”, but warned that some forces were concerned they did not have enough training instructors and police stations to support a rapid expansion.

Mike Cunningham, the college’s chief executive, told BBC Radio 4’s Today programme: “There are a wide variety of logistical challenges that come with the recruitment process.”

He said the plans could be a “huge opportunity” but said the new prime minister should consider “the assessment process, the attraction, recruitment campaigns, the vetting”.

“And then of course training people, making sure they are fit for the responsibilities that they have.”

Mr Malthouse told the Today programme he understood it was a “really big target to hit” and they were aware of the issues which may arise.

He said: “A surprising logistical issue that constrains the number of police officers is access to lockers.

“Modern police officers carry a lot of equipment and that all has to be stored somewhere overnight, as they travel to and from their home – so finding locker space is going to be the key.”