DE Pharmaceuticals is opening new bases across the country which will create 80 new jobs. 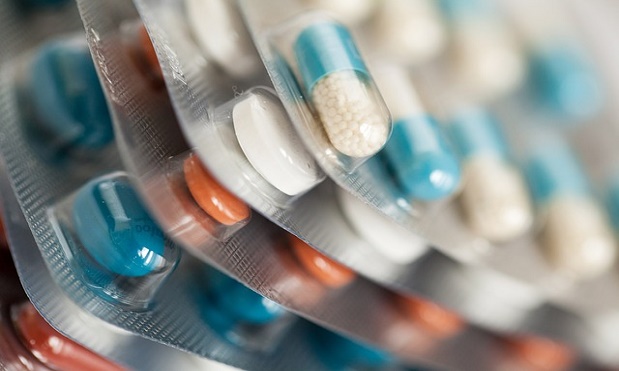 DE Pharmaceuticals, one of the UK’s biggest pharmaceutical wholesalers, is expanding its existing operations and opening new bases across the country which will create 80 new jobs.

The company, based in Prudhoe, Northumberland, is set to open new sites in Manchester, Barnsley, the Midlands, the South East and the Midlands and expand its bases in the North East and Doncaster. The new sites will take the number of distributions centres across the UK and Ireland to nine.

The firm is investing to expand its headquarters in Prudhoe, the North East, which currently employs 75 people, with the expansion programme seeing DE Pharmaceuticals add to its property portfolio.

DE are the UK’s largest distributor of generic medicines, as well as being the only shortline pharmaceutical wholesaler with distribution centres across the UK and Ireland and supplies to more than 4,500 pharmacies across the two countries.

Managing director of DE Pharmaceuticals, Mark Gulliford, said: “Our expansion comes after another strong period for the company, and on the back of such national demand for our services comes the need to add significant extra resource to our operation, both in terms of people and floor space.