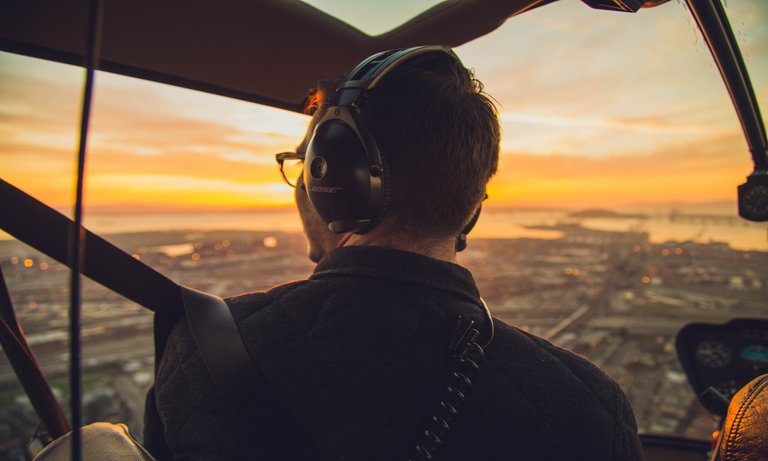 In a video message to workers, he said the redundancies would be announced by the end of August

Ryanair boss, Michael O’Leary, has blamed the planned cuts to flights next summer due to the grounding of its Boeing 737 Max fleet. Decreased profits, higher oil prices and Brexit uncertainty were also stated as reasons for the job losses.

“It’s been a challenging summer, we’re facing into a very difficult winter,” he said in the video, seen by the BBC.

“I’m sorry to advise you that this means we need to cut our aircraft numbers and our staffing, not just for summer 2020 but also in winter 2019.

“This will result in some base cuts, some base closures, and I’m very sorry to say, some job losses this winter for pilots and cabin crew, at the end of our summer schedule in September and October, and also some immediately after Christmas.”

The 737 Max fleet is currently grounded worldwide, due to concerns with its software following two deadly crashes.

Mr O’Leary says this has been a big factor in the cuts, having delayed the delivery of some 28 planes and having forced the airline to cut flights and close bases.

“We’re worried this could have quite a damaging effect, particularly on our UK bases and on some of our Irish bases, which are heavily dependent on people travelling between Ireland and the UK.”

Ryanair now has over 500 pilots and 400 flight attendants, and O’Leary estimates that 600 fewer cabin crew will be needed by summer 2020.

Mr O’Leary sent his message after the carrier reported a 21% fall on profits last week for the three months to the end of June.

It said the average price of a ticket had fallen 6% as the company struggled with higher fuel prices and a fare war.

Mr O’Leary said the airline would do all it could to minimise the job losses and was in talks with unions – adding that a final decision on the number of cuts would not be made until the end of August.

Fórsa, the union representing Ryanair cabin crew in Ireland, said the news was “obviously of concern” to staff.

“Fórsa is watching the situation closely and has told the airline’s management that it expects to be consulted on any measures that could impact on the jobs, incomes or working conditions of union members.”