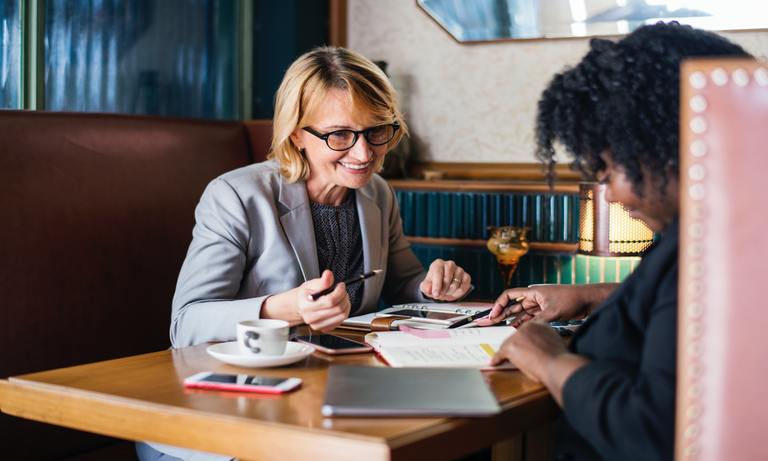 Textio, an augmented writing platform, has carried out extensive research on the use of language in job applications. The results have found that using certain words in job descriptions that are regarded as being more masculine could lead to less women putting themselves forward for positions than men.

However, vocabulary that is deemed as being more feminine can have the opposite effect.

The research by Textio analysed how vocabulary can influence the gender of an individual that’s been hired by a company. It showed that the average job post contains twice as many phrases that have a masculine-tone than feminine, which consequently results in more men applying for specific roles.

Words such as “exhaustive”, “enforcement” and “fearless” can prove more enticing to male applicants, while phrases such as “transparent”, “catalyst” and “in touch with” are understood as having a more feminine tone.

Australian software company Atlassian put Textio’s software to the test by rewording its job advertisements to see if there was a change in the gender of applicants.

Over the course of a year, the company increased the number of women being hired for technical positions by 80 per cent!

Textio analysed 78,000 engineering jobs to see whether job listings with a more masculine tone could influence the number of women who apply.

The findings showed that job applications for positions in machine intelligence and back-end engineering were far less likely to attract female applicants due to the wording of the advertisements.

Studies have also been conducted in the teaching profession and researchers hope that their findings will help break down the stereotype that the industry is predominantly a “female” profession.