Hospitality and education are hardest hit, with annual declines of 24% and 10% respectively 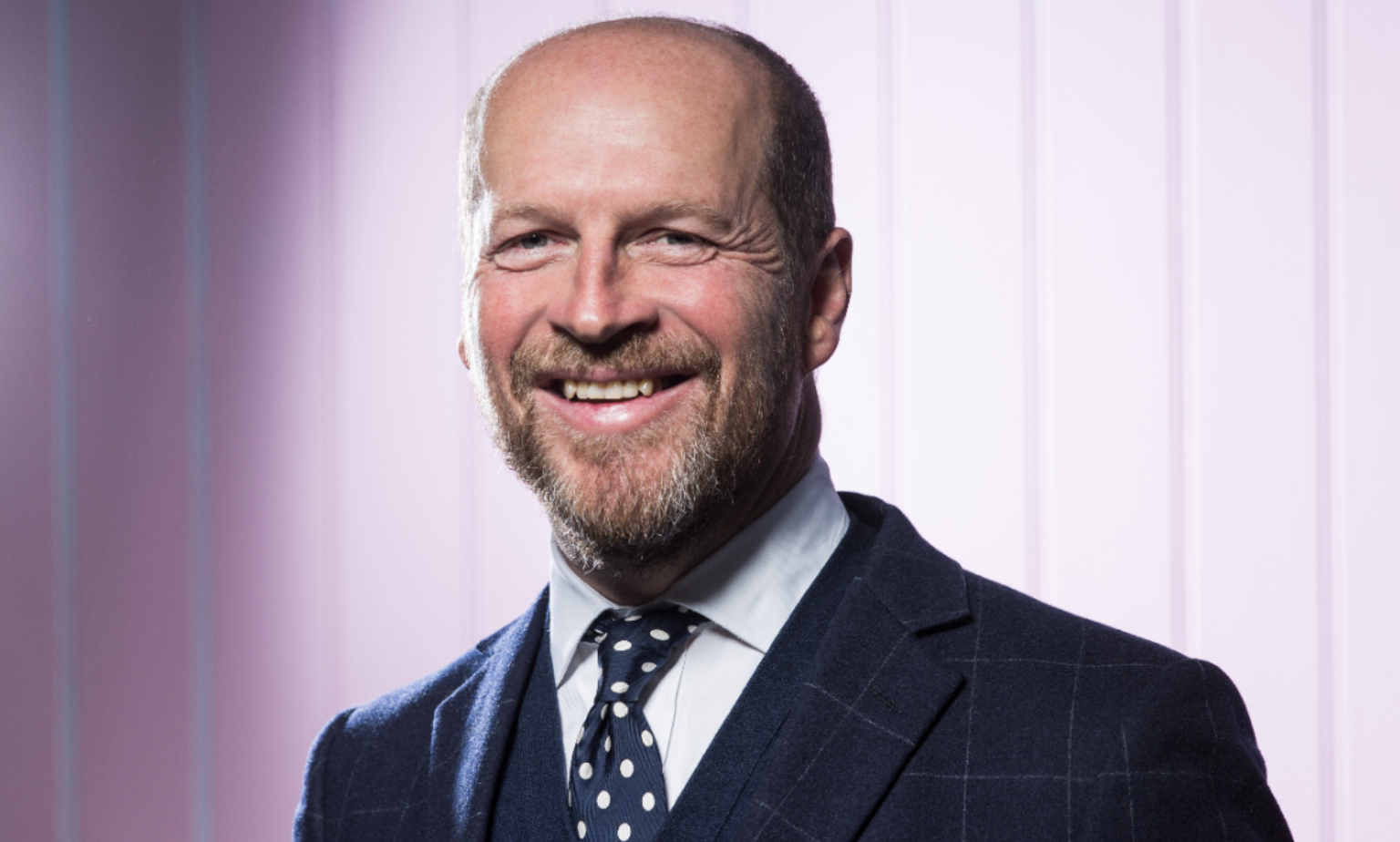 The data reveals a slowdown in the UK labour market as political and economic uncertainty rumbles on. The number of advertised vacancies fell by 2.3 per cent in Q2 2019, compared to the same quarter last year. This is the largest percentage drop on REED.co.uk since 2010.

High streets and schools are bearing the brunt of the downturn in demand. The hospitality and catering sector saw the steepest annual decline, with new job vacancies 24% down compared to Q2 2018, followed by education which saw a 10% drop.

Driven by an ageing population and increasing demand for skilled workers, the health and social care sector saw the largest growth in jobs advertised, surging 29% year-on-year.
The second-largest uptick was in information technology, which enjoyed a 6% annual increase as the digital revolution gathers pace.

Commenting on the figures, James Reed, Chairman of REED, said:

“Worrying storm clouds are forming around the UK’s job market. The largest fall in jobs since 2010 on the REED website is a clear sign that the canary has fallen off its perch and that we are heading for a recession.
“The next Prime Minister will come to captain an economy with fewer job opportunities amid a national economic slowdown.

“A fiscal stimulus is required to kick-start the British economy. By providing targeted corporate tax cuts and giving British workers the pay rise they deserve, the economy can be supercharged back from the brink and job opportunities can begin picking up again.

“Johnson or Hunt, the next Prime Minister has a mammoth task ahead of them. Brexit won’t be their only headache, stimulating the economy to avoid a recession should also be a priority.”