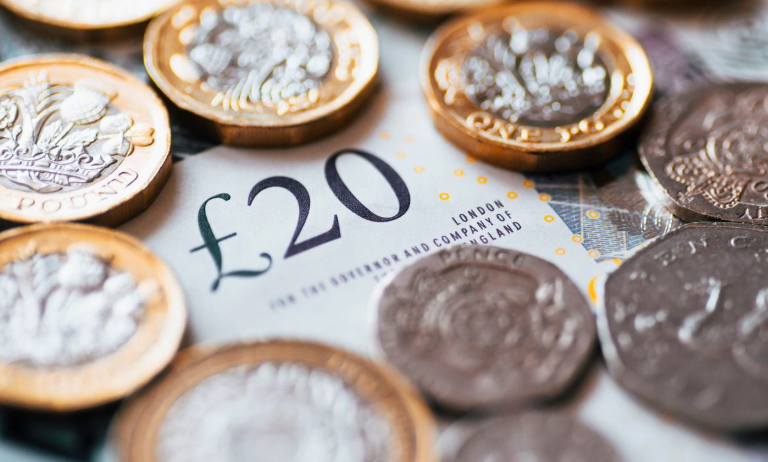 Wages surpass inflation for the 16th month in a row

New statistics show wages are booming for UK workers, with regular pay rising 1.7% in real terms (above inflation) – meaning people’s earnings are rising at their fastest since October 2015.

As 354,000 more people entered the workforce in the last year, female employment in the UK also continued to increase, remaining at its record high of 72.0%,

New figures also show the level of youth unemployment in the UK has nearly halved since 2010, falling by 47%.

Overall the UK’s unemployment rate remains at its lowest since 1974 at 3.8%, with female unemployment reaching a new record low of 3.6%. The largest fall in unemployment was also among people unemployed for over a year – showing the success of a reformed welfare system designed to help people overcome their personal barriers to work.

“Wages outpacing inflation for 16 months in a row, more people in work than ever before and joint-record female employment, means better prospects for many thousands of UK families and shows the continued resilience of the UK labour market.

“With unemployment still falling, remaining at its lowest level since 1974, its clear that UK employers continue to have confidence in our hard-working workforce.

“And with many schools breaking up this week there are some great opportunities for young people to get a taste of work over the summer – boosting their CVs as well as their bank balances as they prepare for their future careers.”

Vacancies stood at 827,000 in March to May 2019, showing the continued willingness of UK employers to invest in new roles.