Revealed: The best UK cities for graduates to live and work in

"It’s crucial to take these major elements into consideration when searching and applying for graduate jobs.” - Lee Biggins, founder of CV-Library 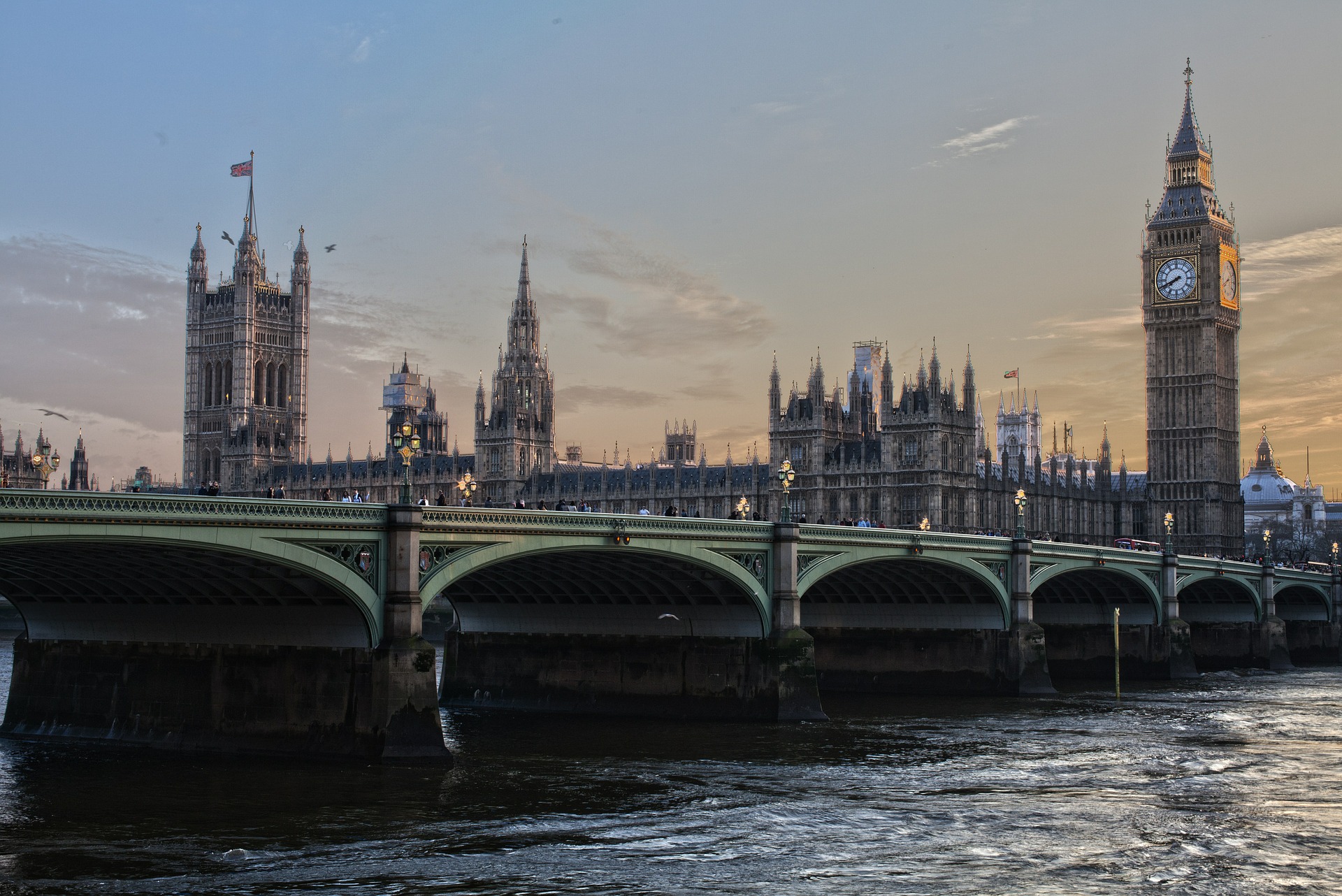 New analysis from the UK’s leading independent job board, CV-Library, reveals the best UK cities for graduates to live and work in, based on a number of circumstances regarding pay, living costs and future prospects.

The findings reveal the following:

Lee Biggins, founder and CEO of CV-Library comments: “With candidates holding more power than ever before, it’s an exciting time to be entering the job market as a graduate. Not only is there an abundance of employment opportunities at your fingertips, but pay for these roles is competitive across the UK.

“What’s more, our findings suggest that while salaries in certain cities lag behind slightly, when you take into account living costs in these areas, you may actually be in a better position than you would if you lived in London. It’s crucial to take these major elements into consideration when searching and applying for graduate jobs.”

The full breakdown of findings* can be found here: www.cv-library.co.uk/best-cities-for-graduates