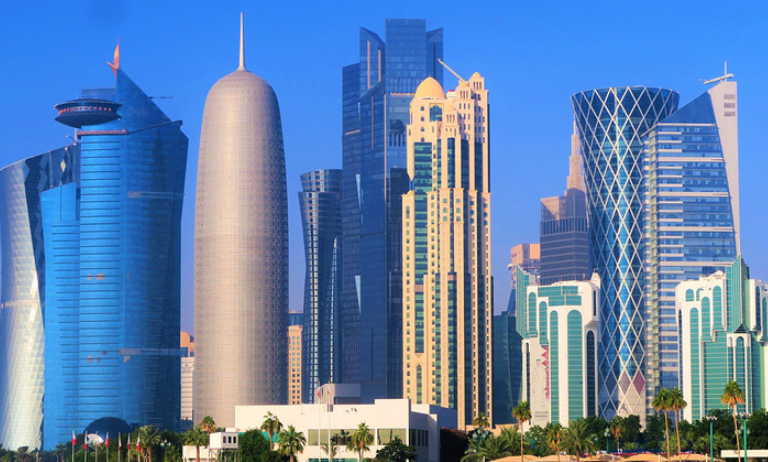 Qatar has the longest working week, with workers spending an average of 49 hours a week at work

When counting down those last few minutes until the weekend, your next holiday, or even lunchtime, have you considered how hard you are working in comparison to other people?

To answer this, RS Components have analysed International Labour Organisation data for almost 100 countries to see who is working the most and the least. You can see the graphic here.

According to ILO data, the average worker across the globe will spend 40 hours a week at their place of work. However, the data also reveals this can vary greatly between nations and continents.

Nations that work the fewest hours on average:

The Netherlands enjoys the best work-life balance, with an average working week consisting of just 32 hours, amounting to under 6.5 hours across five days. This suggests that Dutch companies value quality over quantity when it comes to working hours, and believe efficiency does not come from working extensive hours each day.

Often associated with being laid-back, Australians and New Zealanders see this association reflected in their working culture, working the second-lowest number of hours in the globe at 33.

The UK ranks joint fifth when it comes to the fewest working hours, working the joint fifth fewest hours, with an average working week totalling to 36 hours, alongside many other European countries including neighbouring France, Sweden and Austria.

Nations that work the most hours on average:

Qatar ranks as the nation working their employees the longest with an average working week consisting of 49 hours, 17 hours more than the likes of the Netherlands and calculates to an extra 3.4 hours work each day, for a 5-day-week.

Qatar works 13 more hours than the UK, which we are in fact not legally permitted to do unless officially stated, as Brits are unable to work more than 48 hours a week.

Whilst many of us struggle to leave our work in the workplace, with 43% of office workers admitting to checking work emails at home and almost half staying at the office after hours, RS Components analysis suggests you might still have it better than you thought compared to the rest of the world?