A Norfolk based company is to expand its manufacturing plant and create new jobs after investing half a million pounds. 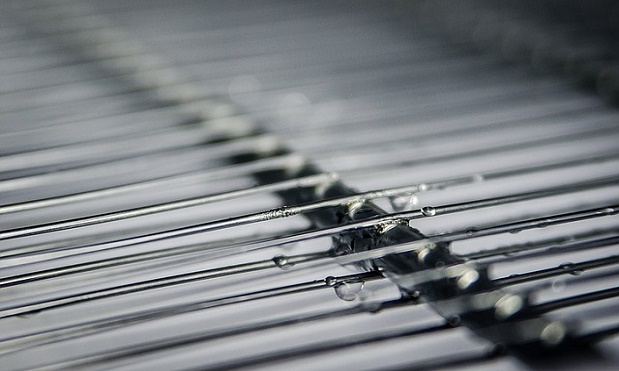 A Norfolk based company is to expand its manufacturing plant and buy an adjoining building after investing half a million pounds.

Precision Refrigeration will also create 20 new jobs as part of a move to reorganise the company, as well as the installation of a new punching and automatic bending machine in Thetford.

The company’s growth comes at a time when the Confederation of British Industry (CBI) revealed that manufacturing orders have grown at their fastest pace for four months, despite the stagnation of the Eurozone.

The CBI’s latest monthly Industrial Trends Survey revealed that the total order book balance lifted to a balance of plus five in December, the highest level since August.

The managing director of Precision Refrigeration, Nick Williams, said: “Our sales, both in the UK and overseas, have rocketed over the last 12 months. We’ve been growing at around 40pc year on year and have been running extra shifts to keep up with demand. It’s a great position to be in but, of course, it brings its own problems.

“The new building gives us the capacity to meet rising demand and the potential to increase production substantially.”

The CBI director of economics, Rain Newton-Smith, speaking about the recent rise in manufacturing orders said: “The otherwise solid outlook for UK manufacturers is tempered by a challenging global backdrop.

“With eurozone growth disappointing and some emerging markets facing a tough time, firms need to look harder for opportunities to ramp up exports to high-growth sectors across the globe.”

Manufacturing costs have been cut due to falling oil prices, at its lowest since 2009.