New jobs to be created by portable roadway company 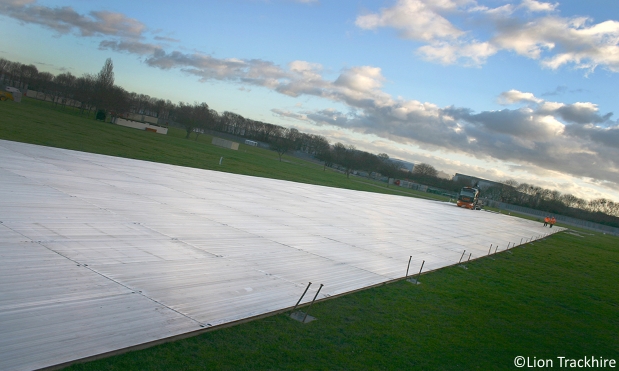 Tackling absence with a little planning and setting out the rules of the game before play will go a long way!

Over 60 jobs are to be created in Workshop after a Trackway company received a major cash investment.

Lion Trackhire, known for creating temporary access solutions for construction projects and outdoor events – including the London 2012 Olympics and Wimbledon, has been given grants totalling more than £400,000 from the Regional Growth Fund.

The investment is supporting an expansion costing more than £2m and the firm were successful in two bids from the Sheffield City Region Local Enterprise Partnership.

The leader of Bassetlaw Council, Councillor Simon Greaves, said: “Bassetlaw is home to some truly world class businesses and it is inspiring to see Lion Trackhire expand their business on a global scale.”

“This is another example of Bassetlaw being a fantastic place to invest in and grow business.”

“I hope Lion Trackhire’s success will spur on more businesses and entrepreneurs to apply to the Sheffield City Region’s Regional Growth Fund.”

The General Manager at Lion Trackhire, added: “This grant will help the company grow and expand further to meet demands.”

The firm, with bases in Germany and France, have been ranked in The Sunday Times Top 100 fastest growing companies in the UK for the previous two years.