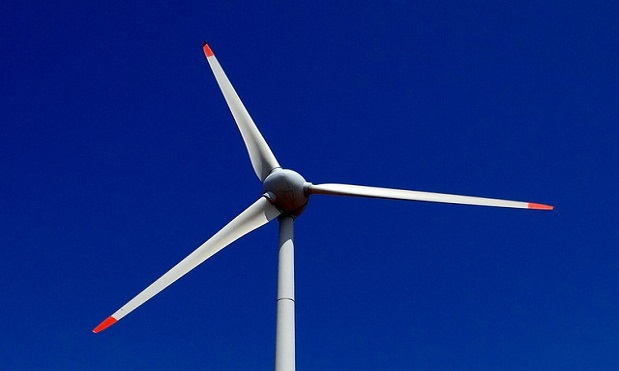 A wind farm is to be extended off the coast of Merseyside, which could lead to 75 new jobs being created in the process.

Denmark-based Dong Energy has decided to extend the Burbo Bank wind farm in Liverpool Bay, adding a further 32 turbines to the 25 existing turbines.

The Secretary of State for Energy and Climate Change granted permission to the project in 2014, and is expected to start producing energy in 2017 as the firm has now announced that they definitely plan to go ahead with the scheme.

The executive vice president for Dong Energy, Samuel Leupold, said: “I am very pleased that with this final investment decision we can now begin the construction of Burbo Bank Extension which will supply green power to approximately 180,000 UK households.

“The construction and operation of this wind farm will support green growth and employment in the UK.”

Project bosses have previously estimated that 135 full time jobs and 55 part time jobs could be created in local supply chain during the construction period of the wind farm extension. There are 75 potential full time jobs for the expected 25 year lifetime of the scheme.

Onshore works to place underground cables in North Wales are due to take place in 2015 and early 2016, while offshore works are expected to commence in 2016 and proceed until early 2017.