Half of British businesses plan to expand their workforce this year 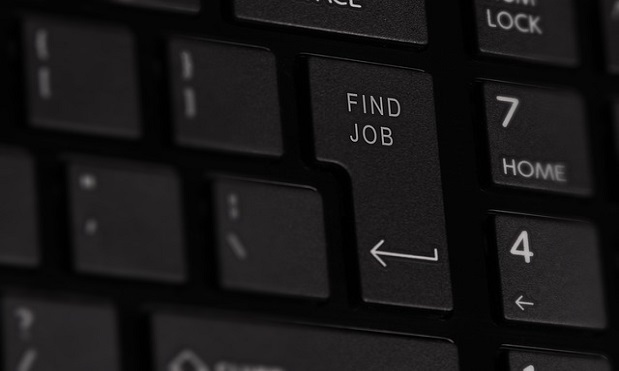 New research suggests that half of British businesses are planning to expand their workforce this year, with job creation forecast in all parts of the UK, with North Wales, Wales and Scotland expecting to see the biggest growth in jobs.

The survey, by the Confederation of British Industry and Accenture, found that permanent roles are set to grow at a faster pace than temporary jobs, with 40 per cent of firms that responded planning to take on more permanent staff and 30 per cent set to employ more temps.

Pay rises are also on the horizon with 43 per cent of firms planning to raise pay in line with the retail prices index measure of inflation, with 12 per cent intending to make above-inflation increases in pay.

The firms that were surveyed revealed that competitive pressures and weak productivity continue to hold down pay increases and one of the top three workforce priorities this year is to contain labour costs.

Other concerns that have been raised by businesses include a lack of skilled employees (63 per cent) and the burden of employment regulations (61 per cent), which could act as a brake on UK competiveness. More than half (54 per cent) believe these problems will still be an issue in five years’ time.

The CBI deputy director-general, Katja Hall, said: “Businesses are planning to create jobs in every region of the UK next year as the recovery continues, and more and more of those jobs will be permanent. The outlook for young people is also looking brighter as firms look to boost their graduate in-take and expand apprenticeships.

“It’s a concern that the UK’s growing skills gap is now seen as the number one workforce threat to the long-term health of its economy. Companies and the Government need to work together to find ways to develop skills within the workforce and help employees move into higher skilled and better paid jobs.