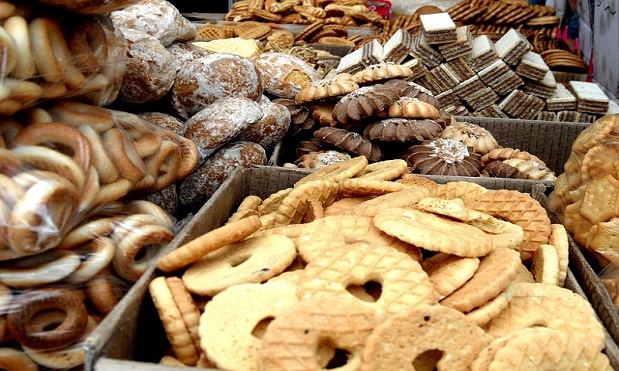 A Lancashire-based biscuit company expects to create up to 20 new jobs in 2015 after seeing its business grow considerably in the past 5 years.

Farmhouse Biscuits, based in Nelson, has enjoyed success overseas, where it exports over 20% of its produce to markets including Australia, the United States and Canada, and is now ready to expand by taking on new staff.

The company was visited by the Chancellor as part of his tour with the Prime Minister of the North of England.

George Osborne said:” Britain’s small businesses are the backbone to our economy, which is why a key part of the long term economic plan is helping them grow and succeed. I’m delighted with the announcement that Farmhouse Biscuits is planning to expand its workforce.

“This is backed by analysis that shows the north-west has seen the joint fastest growth in output per head in the UK. “

Gill McIvor, a director at Farmhouse Biscuits added: “As a long standing large employer in Nelson, we’ve seen at first hand the challenging economic times the area has been through and the real progress that’s now being made.

“Over the last year we’ve invested heavily in new Bakery offices and a new warehouse, which will help us reach new customers both here and abroad.

“And we’re hoping 2015 is going to be even better – we’ll be launching new products and, if everything goes to plan, will be taking on another 10 to 20 staff, with each job we create helping the local area.“