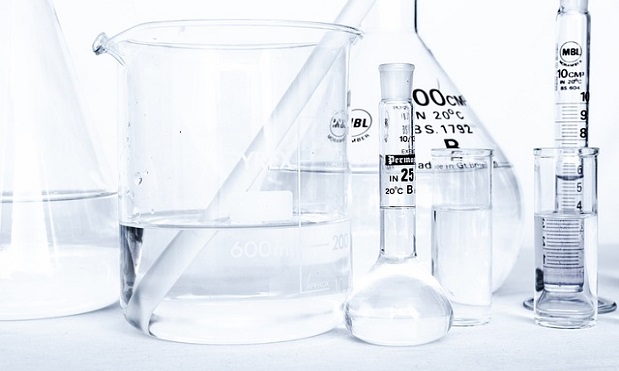 The medical company Randox has announced 540 new jobs in Northern Ireland in one of the biggest expansion plans in its history.

The firm are redeveloping a former army base in Antrim, into a new facility with manufacturing and research wings in an investment totalling over £160m.

The company said that the jobs would pay average salaries of £30,000 and they are to be created over the next four years.

The firm bought the Antrim site in 2013 and will be renamed Randox Science Park.

They plan to redevelop the site in order for it to become its prime manufacturing site, alongside other facilities in Britain, Ireland, India and the US.

The new jobs will be across multiple fields – from scientific, engineering and manufacturing positions, as well as sales and marketing.

Peter Fitzgerald, founder and managing director of Randox, said “We must continue innovating, through our people, through our knowledge and through our technology.

“Randox Science Park gives us the platform we need to do this. This expansion reinforces our dedication to improving health worldwide and our commitment to the regional economy.”

Part of the redevelopment a grant of £4.7m is being provided by Invest NI, with the First Minister Peter Robinson and Deputy First Minister Martin McGuinness making the announcement during a visit to the site.