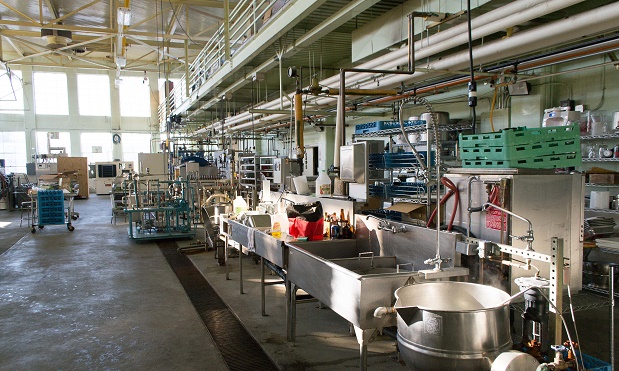 Plans to create 90 new jobs as part of a £100 million investment scheme near York have been boosted as a private investor takes charge of Government food science agency Fera.

The national business services provider, Capita, has invested £20 million to acquire a 75 per cent stake in the Food and Environment Agency (Fera). New investment will create 50 new science based jobs, with a further 40 new research posts.

The organisation, which last year celebrated its 100th anniversary, led the way in identifying horse meat in the food chain in the horse meat scandal.

After a procurement process Capita has been selected to work with the Department for Environment, Food and Rural Affairs, which will retain the remaining stake in Fera.

Capita are investing a further £10 million to create a new research institute in partnership with Fera and Newcastle University. The investment also supports larger plans to create a National AgriFood Innovation Campus at the site, with the potential to create 800 jobs and £100 million in investment.

The chief executive of Capita, Andy Parker, said: “The excellent science being carried out by staff at Fera has not yet been able to reach its full commercial potential because of obvious limits on investment, recruitment and marketing.

“Capita’s commercial know-how will complement the Fera team’s scientific expertise. Working together, we will create a more efficient and improved organisation allowing scientists to focus on the science and its delivery.

Capita will work in conjunction with the York, North Yorkshire and East Riding (YNYER) Local Enterprise Partnership, which has already secured over £2 million to develop the AgriFood Innovation Campus at the Fera site.

Chairman of the YNYER partnership, Barry Dodd, added: “We have recognised the potential for the Sand Hutton site for some time, and are pleased to see this next step taking place.

“The types of jobs that are going to be created are going to be highly skilled and highly paid and are exactly the type of jobs York people need and deserve. There will also be extra service jobs required to keep the site operational.”