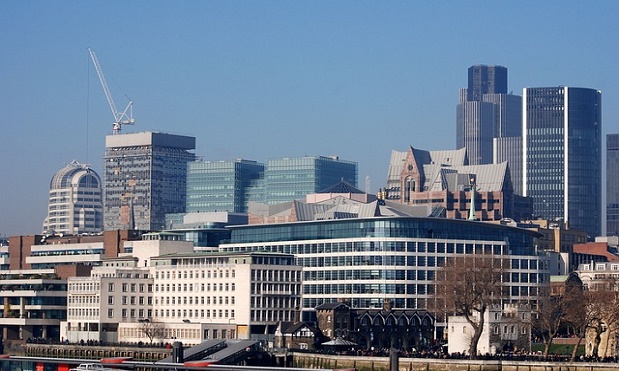 Britain’s employment rate is at the joint highest level since records began in 1971 from the latest figures from the ONS that have been released.

The employment rate now stands at 73.2%, with employment increasing by 103,000 in the three months to December according to the latest figures from the Office for National Statistics.

The ONS said that this figure was higher than the pre-crisis peak of 73%, recorded in early 2008, and has only been matched once, in 2005, since records began more than 30 years ago.

Part of the record employment rate for women, at 68.5%, reflected the increase in the state pension age, ““resulting in fewer women retiring between the ages of 60 and 65”, the ONS pointed out.

Unemployment fell by 97,000 over the three-month period to 1.86 million with the unemployment rate declining to 5.7% the ONS said. They added that the average wages rose at the fastest pace since mid-2013.

Measuring by the claimant count, which only includes the number of people in receipt of out-of-work benefits, unemployment fell by 36,300 in the month to January to 843,100.

The ONS said that average pay including bonuses was up by 2.1% on an annual basis.

The director of The Jobs Economist, John Philpott, pointed out however that without factoring in bonuses, pay growth remained relatively weak, at 1.7%.

“This suggests that the jobs rich economic recovery is still failing to boost labour productivity, which does not bode well for long-term improvement in UK living standards, even if very low price inflation is at present helping to raise real incomes,” he said.