Half a million work experience and training placements provided since 2011 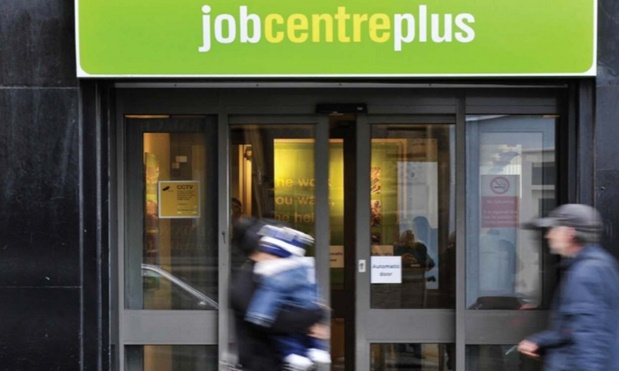 More than 70% of those using the scheme were young people, who used the schemes to increase their skills and experience to help them move into work

Nearly half a million voluntary employer-led placements or work experience opportunities have been provided to job seekers through Jobcentre plus since January 2011 new figures have revealed.

More than 70% of those using the scheme were young people, who used the schemes to increase their skills and experience to help them move into work, with recent figures suggesting that the lowest number of young people are claiming Jobseeker’s Allowance since the 1970s.

“The young people I meet tell me that they need work experience to get a job – but they need a job to get work experience. That’s why we hugely expanded our schemes, which have now benefitted nearly half a million people, helping them to get their foot on the career ladder.”

“We are working closely with employers across the country to ensure jobseekers have the skills and experience that businesses need.”

The figures unveiled by the Government show:

Surveys have shown that the schemes are proving successful in helping young people get jobs with findings including: