£17m funding in Wales to help people back into work 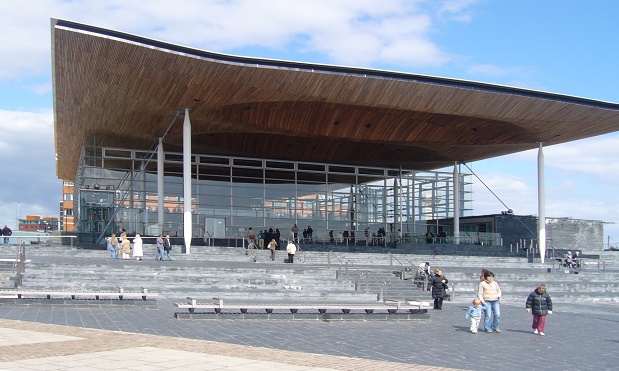 The new ReAct 3 programme aims to build on the success of the previous ReAct programme which resulted in 20,000 people achieving new qualifications and 12,000 back into new jobs

£17 million in funding for helping people in Wales who have been made redundant back into work has been announced by the Welsh Government.

The Welsh Government Finance Minister, Jane Hutt, has announced a £10m EU investment for a £17m initiative to help people affected by redundancy back into work.

The new ReAct 3 programme, delivered by the Welsh Government, was announced during the Minister’s address to members of the European Parliament and pan-European businesses at a reception in Brussels to mark St David’s Day.

Upto 8,000 people affected by or facing redundancy in West Wales and the Valleys over the next three years will be supported by the EU investment.

The support provided will be targeted at people who are prevented from securing alternative employment through a lack of skills required for new jobs, and will fund the training cost of acquiring those skills as well as providing assistance towards travel, childcare and accommodation.

The new ReAct 3 programme aims to build on the success of the previous ReAct programme.

The previous programme resulted in 20,000 people achieving new qualifications and over 12,000 regaining employment.

Ms Hutt, said: “EU funds continue to play a vital role in strengthening the Welsh economy and improving the prospects of the labour market.

“During the next six years Wales will benefit from nearly £2bn of EU funds that will be specifically targeted at creating jobs, supporting business and providing opportunities for people to develop new skills and careers.

“I’m delighted that EU funds will support the next phase of the highly successful ReAct programme, ensuring that people will receive maximum support to develop their skills and re-enter employment as quickly as possible.”