Intelligence services should do more to recruit mothers to be spies

The intelligence services should do more to attract more Jane Bonds and recruit mothers to be spies, Senior MP’s have suggested 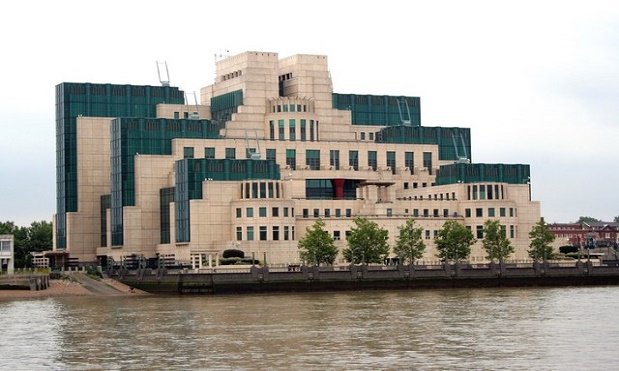 In a report sites like Mumsnet were suggested as an “untapped recruitment pool” for MI6, MI5 and GCHQ

The intelligence services in the UK should do more to attract more Jane Bonds and recruit middle-aged women and mothers to be spies, a group of Senior MP’s has suggested.

In a report, the Intelligence and Security Committee, suggested using sites like Mumsnet to attract women were an “untapped recruitment pool” for MI5, MI6 and GCHQ.

It said more than half of the civil service were women, but the figure was 37% in the intelligence agencies and blames a layer of male, middle managers labelled “the permafrost” who have a “very traditional male mentality and outlook”.

While women make up 53% of all civil servant roles the report found that in the three intelligence agencies there are “disproportionally more” female members of staff at junior grades, with only 19% reaching senior grades.

The Labour MP who led the report, Hazel Blears, called for a culture change.

Ms Blears said: “I personally want women to be attracted to a career in intelligence and to feel there is the prospect of real advancement.”

“We need to keep using women’s skills and experience.

“If you have been running agents in Afghanistan, you are a really valuable resource.

“It is absolutely crucial that after you come back having had children that you don’t go into something like HR or finance.”

Ms Blears also said that some female recruits at MI6 had complained about the attitudes they encountered within the service.

One female recruit told the committee that she thought the culture in the intelligence organisation was male dominated.

She said: “I was told once during training that I could have used my ‘womanly charms’ to build rapport by a role player, which I found very frustrating as I wondered what my male colleagues did to build rapport without such charms.”

A spokesman for the government said it was determined to increase the number of women in the security and intelligence agencies, particularly at a senior level.

He said: “The agencies have made good progress, which is acknowledged by the ISC, and clearly demonstrated by the representation of agency boards and by the increasing availability of operational roles with flexible working patterns.”