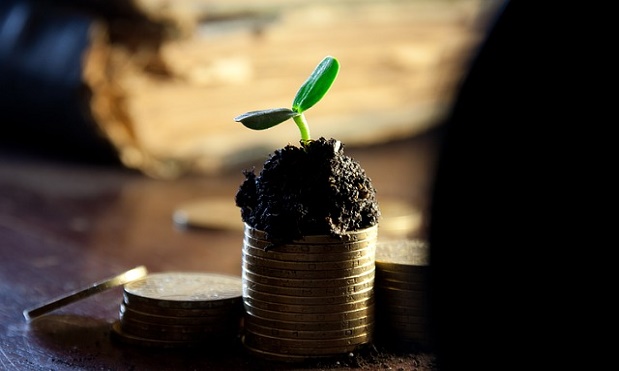 New analysis suggests that switching jobs to find higher wages may not be the best way to boost your salary.

According to the Office for National Statistics, the full time workers who stuck it out in the same role last year enjoyed a bigger pay rise than those employees who took another route.

The pay of full time employees as a whole grew by 0.1 per cent, with those who stayed in the same job enjoyed an average rise of 4.1 percent.

The ONS said that the pay rises given to all full time workers is the lowest reported since 1997 and “is in turn driven by some changes in the composition of employees”.

The ONS said that staff who stick around may be chosen to work more overtime, and benefit from a pay progression scale, bonuses, and other performance related pay, which may partially explain the difference in wage growth.

Andrew Hunter, co-founder of jobs search firm Adzuna, suggested that the data showed “employers are making a concerted effort to hang onto their top talent”.

Counter offers to retain employees may also explain why those staying in the same roles are enjoying higher pay, as employers become nervous that they may be unable to replace staff.

“It counters the argument that the best way to scale the salary ladder is to switch positions; in the current jobs market, there is value in staying put too,” he said.

Younger workers, under 30’s in particular, have seen large earnings growth if they stayed in the same role throughout the year compared to the increases enjoyed by their older peers.

Those in their 20’s who stayed in the same full-time role for at least 12 months generally enjoyed a   7.2 per cent growth in median wages, compared to a 3.7 per cent pay rise of 30-39 year olds.

Mr Hunter added: “However, a boom in the creation of lower-paid jobs makes median earnings for the continuously employed look more favourable by comparison.”

“And the sector which has seen most growth in continuously employed workers is the elementary sector – typically lower-paid occupations – suggesting there may be a bottle-neck of workers stuck in low-paid roles,” he continued.

Median wage data rather than mean figures are preferred by the ONS, as they say “it is less affected by a relatively small number of very high earners and the skewed distribution of earnings”.