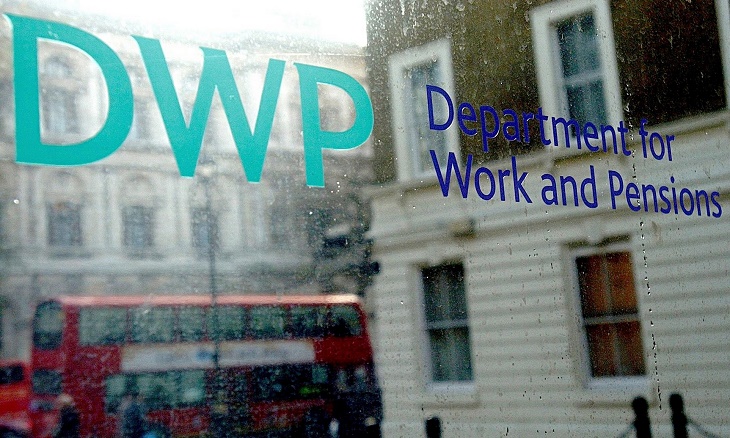 The government has doubled the maximum penalty from £10,000 to £20,000 in order to reduce illegal workers

£30 million in penalties were dished out last year as a significant number of employers and recruiters are still failing to assess an individual’s right to work in the UK. This is despite the maximum penalty for companies being found to employ illegal workers by the Government.

Giant group, a specialist services provider, obtained data under the Freedom of Information Act which uncovered that a total of 1,974 Notification of Liability notices for a penalty were issued to companies that employed illegal workers n the UK during the past year, equating to penalty fees of £29.6 million.

Matthew Brown, Managing Director of giant group, commented on the data, saying:  “At first glance the figures suggest that the Government’s move to double the maximum penalty from £10,000 to £20,000 has paid off, with the figures for 2013 and 2014 revealing a reduction in the number of NOLs. “

“However the amount has only reduced marginally (by 174) and more importantly if we look at the statistics over a three year period the number has actually increased by 704 since 2012. This is a significant rise given the high fine facing companies caught employing illegal workers.”

“While we welcome any attempt by the Government to crackdown on firms employing illegal workers it appears that a lot more needs to be done to ensure this practice is stamped out once and for all. While the changes made to the maximum penalty a company can receive are certainly a step in the right direction they have, as yet, failed to make any significant changes.”