Under 30’s 4 times more likely to get an interview 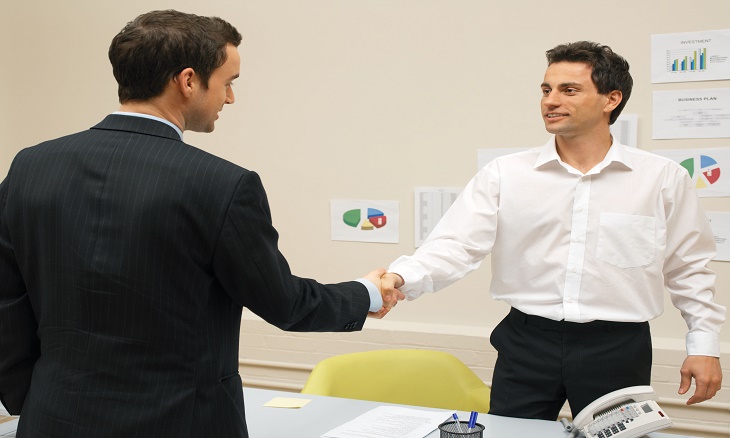 The results should that a younger male candidate was 3.6 times more likely to be called for an interview than an older male, even when the older male had far more work experience

Dr Nich Drydakis, a senior lecturer in economics, led a team which emailed fake CVs to over 1,800 vacancies advertised on newspaper websites, focusing on positions where prior experience was relatively unimportant – including PAs, sales assistants and factory workers.

Two CV’s were sent from the team, with one from a 28-year old and the other from a 50-year old. Other personal details, including gender and work history were balanced and tested by volunteer HR professionals to make sure that no particular style of approach would elicit a preference.

The results should that a younger male candidate was 3.6 times more likely to be called for an interview than an older male, even when the older male had far more work experience.

Older women fared worse, with an older female applicant was contacted 5.3 times less frequently than her younger counterpart. The time it took for employers to contact the older candidates increased by 4 days on average.

Older applicants fared the worst in factory roles, where younger men were 6.4 times more likely to be contacted for an interview, with younger women 25 times more favoured. The research team put this down to the perception that older people would be ill-suited to the physical nature of such roles.

Dr Drydakis told People Management: “The patterns of this study suggest that work is becoming less age-friendly, not more,”

Research by jobs board Totaljobs seems to back up the researchers view point with a survey revealing that 73 per cent of 51-60 year olds believing that they have been rejected for a job due to their age.

Figures from the government revealed that a quarter of women and one in six men have not worked since they were 55 by the time they reach state pension age, and almost half of unemployed 50-64 year olds haven’t worked for at least 12 months.

Dr Drydakis added: “Negative sterotypes about development ability play a central role in affecting the motivation and, eventually, the retirement of older workers. Workforce ageing is still often viewed negatively, focusing on difficulties and conflicts instead of potentials and opportunities.” 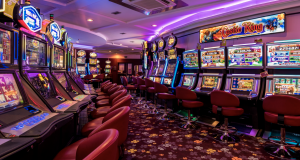