HSBC has confirmed its plans to move its UK retail operations to Birmingham, bringing 1,000 jobs to the city 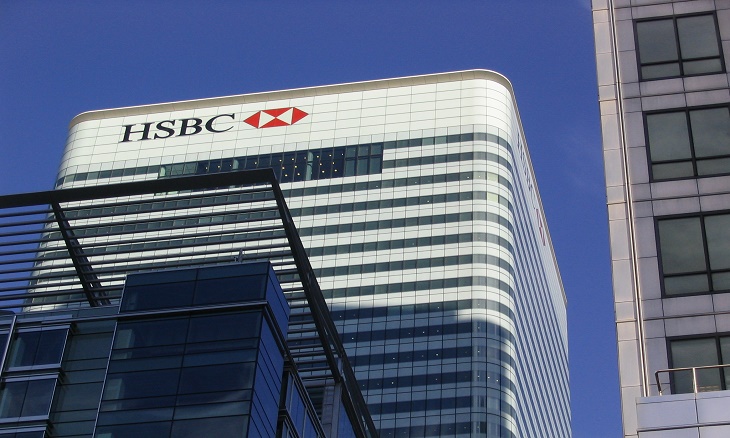 The banking giant HSBC has announced plans to move to Birmingham in three years time as it relocates its UK retail operations to the city.

Over 1,000 head office roles will move from London to the new location in Arena Central as a result of the move.

The announcement came as it announced a profits leap of 10 per cent to £8.7 billion in the first half of 2015.

The move to Birmingham in three years time came as the city was chosen after a review of a number of possible locations, were the review considered whether London was the best place for the bank’s head office due to the UK wide coverage of the firm’s customers, its employees and branch network.

The city, which is already home to more than 2,500 HSBC employees, was home to the first branch of the Birmingham and Midland Bank in 1836, is a leading start-up hub with more than 18,000 businesses created in the past year.

HSBC announced that they have concluded a deal to acquire a 250-year lease on a new office over 200,000 sq ft at Two Arena Central, which is part of Birmingham’s Enterprise Zone.

The company said that its board would make a decision over a potential relocation of its international headquarters from London to Hong Kong by the end of this year. Question marks have been raised over the bank levy and had been seen as a key reason why the bank had considered relocation, as a large part of its business was focused on Asia.

At the bank’s June update the firm confirmed plans to axe up to 25,000 jobs worldwide, including as many as 8,000 in the UK.