One million US jobs supported by investment from UK businesses 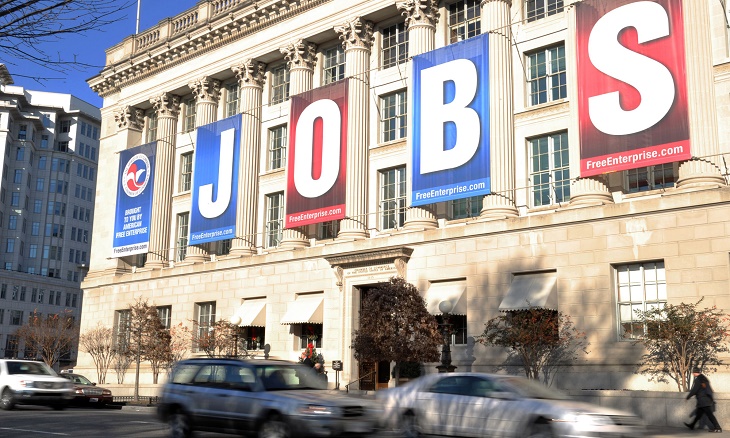 (Getty Images)One million jobs are supported by UK businesses, with one in four in manufacturing

A new report published by the CBI has showed that investment from the UK into the US increased to almost 20 per cent to $512 (£330) billon at the end of 2013, with almost one million jobs in the US supported by UK businesses.

The Sterling Assets report showed that investment in the US made up 19 per cent by UK businesses of the $2.8 trillion, almost $200 billion more than the next largest investor. The amount of investment rose by one per cent from 2012.

962,900 jobs in America are supported by UK businesses, with one in four roles in the manufacturing sector, while the UK was the biggest source of service imports in the US.

Simon Moore, the Confederation of British Industry international director, said: “The strength and vitality of the economic ties that bind the United Kingdom and the United States together continue to forge ahead, driving prosperity on both sides of the Atlantic.

“These figures show just how close the commercial relationship between our two nations is. Whether it be Britain’s continued position as the largest foreign investor in the US or the fact that British firms support nearly a million American jobs, the UK is clearly well ahead of the pack.”

The CBI also called for the counties to pursue a Transatlantic Trade and Investment Partnership (TTIP) “to take full advantage of the opportunities” to boost growth in the UK.