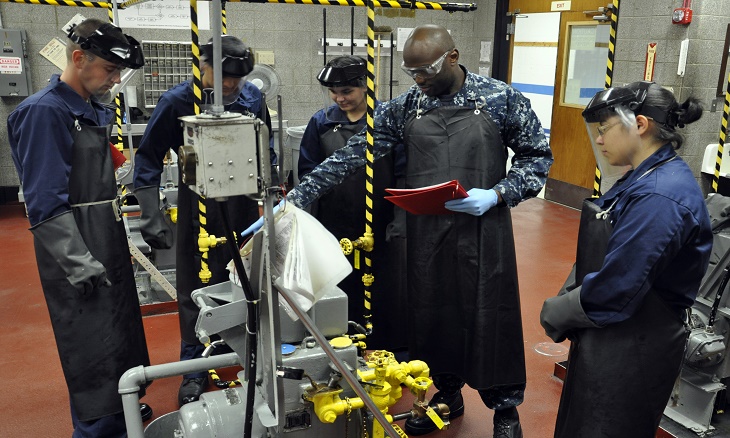 A new survey has revealed that young people who become apprentices after finishing their A-levels are three times more likely to be happier in their job than those who went to university.

Almost 2,700 people from 21 to 30 were surveyed for the research, with the main reasons for graduates not being happy in their careers was that their degrees didn’t give them enough knowledge of their chosen industry (53 per cent), that they didn’t have a good working relationship with their employer (41 per cent), or that they felt that their job wasn’t related to their education.

Other reasons for low satisfaction levels included regrets about going to university in the first place and low salary expectations after three years on a course.

Recent figures released by the Office for National Statistics revealed that more than a quarter of graduates were paid less than the £11.10 average per hour than those on work-based training schemes last year.

Sharon Walople, CEO of NotGoingToUni, said that there is a shift in the earning potential of graduates, compared to those who choose alternative routes.

Ms Walople told the Independent:  “Our study aimed to look less into the financial aspects and find out if there was a correlation between this statistic and the difference in satisfaction levels.

“It certainly seems university doesn’t make for a happier individual, and perhaps points towards the fact many graduates leave higher education with unrealistic expectations of what their degree can offer them in terms of career opportunities.”

The results of the study have come on the back of a National Careers Service study for the Government found that nearly 90 per cent of apprentices were satisfied with their apprenticeship, with 83 per cent saying that they felt their career prospects had improved.